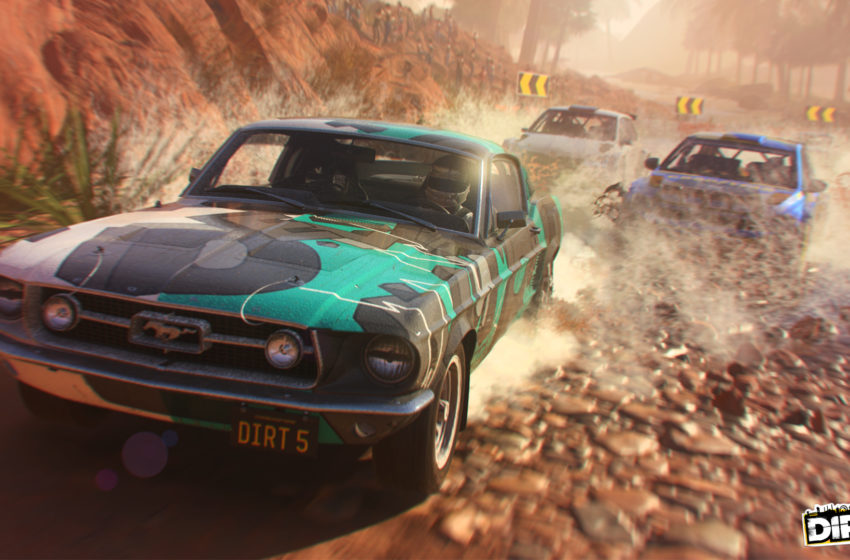 There are two versions of Dirt 5: the Launch Edition and the Amplified Edition. The Launch Edition, which costs $59.99, can be purchased digitally at the Microsoft and PlayStation stores, Physical copies of the game can be found at Target and GameStop. Individuals who pre-order the Launch Edition will receive not just a copy of the game, but also the Ford F-150 Raptor PreRunner by Deberti Design.

The Amplified Edition, which costs $79.99, can be ordered digitally at either the Microsoft and PlayStation stores. This edition is not available at retail stores. Individuals who purchase the Amplified Edition will receive the following: