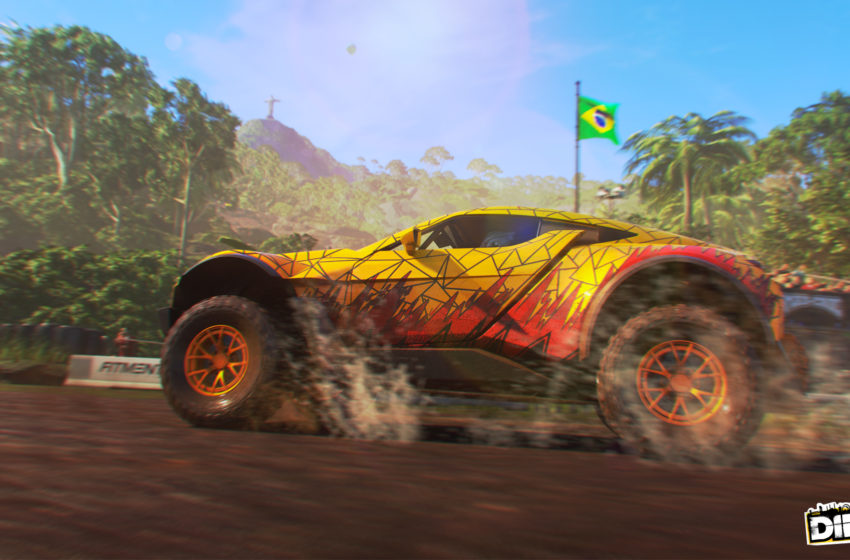 Codemasters’ signature dirt racing game, Dirt 5, will launch later this year. It’s been a bumpy ride (pun intended) for the franchise in 2020, as the release date for Dirt 5 has been pushed back twice. However, it does appears that we now have a firm date for the upcoming game.

Originally, Dirt 5 was slated to launch on October 9 for the Xbox One, PlayStation 4, and PC. In early August, though, the Dirt team announced on social media that the release date would be pushed back one week to October 16, with early access to the game scheduled to open up on October 13.

That scheduled release date, however, did not last long. On September 7, the Dirt team announced a second delay, pushing back the release date to November 6 for the Xbox One, PlayStation 4, and PC. Individuals who pre-ordered the Amplified Edition will receive early access to Dirt 5 beginning on November 3.

A Google Stadia version of Dirt 5 will launch in 2021.