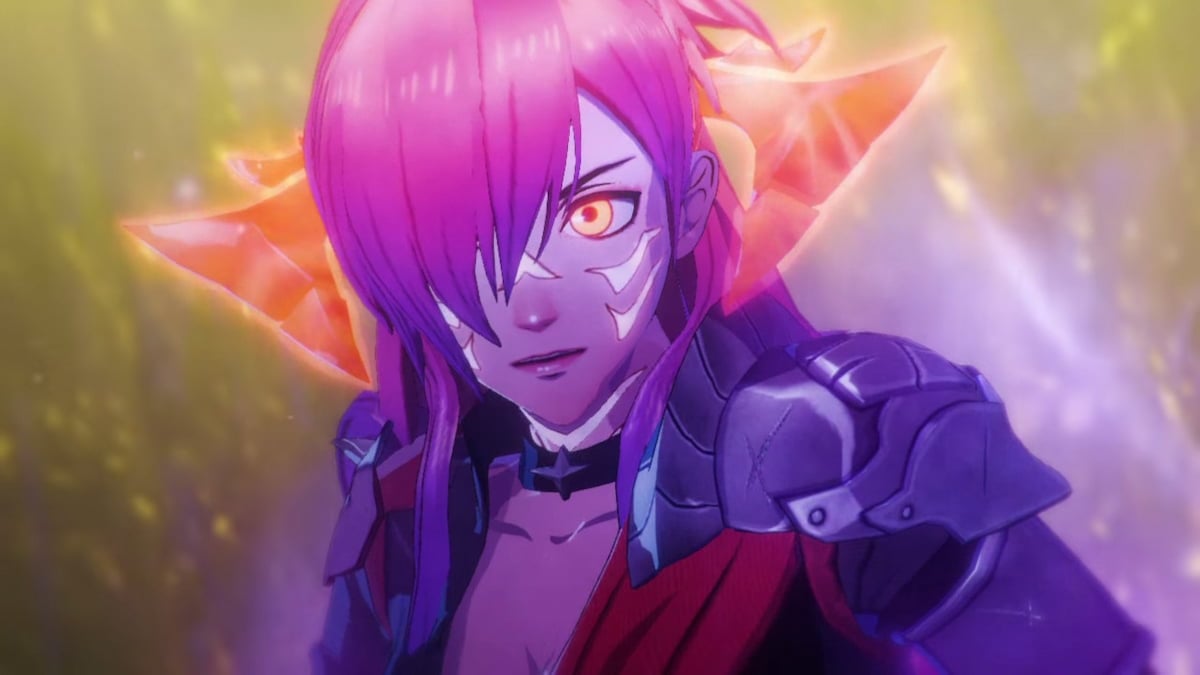 Fire Emblem Warriors: Three Hopes offers many features that can sometimes be hard to keep track of. You have your basic health gauge and attack buttons, and some gauges keep track of your attack power, blocking, and the Warrior Special. You can raise the proficiencies of most abilities and skills with the Tactics Instructor once you’ve unlocked him at the start of Chapter 6.

Related: How to get S Rank on missions in Fire Emblem Warriors: Three Hopes

What is the Warrior Gauge

You fill up your Warrior Gauge by dealing damage to enemies, taking damage from enemies, and picking up yellow tonics from the battlefield. When you start the game, all your characters will only have one bar of Warrior Gauge, though you can add more bars.

How to raise Warrior Gauge

You need first to unlock the Tactics Academy in your camp, which will automatically happen at the start of Chapter 6. In the Academy, there’s the Tactics Instructor, who will teach members of your army various helpful new tactics, but he isn’t working for free and will charge for every new technique he teaches. You need to first expand the academy to include the Research Basic Multi-Opponent, and the first tactic the Instructor can teach your characters is to Increase Warrior Gauge.

You can raise the Warrior Gauge at least twice, with each increase giving your characters an extra bar. The first increase in Warrior Gauge will cost you 500 G for each character, and to increase it for a second time will cost 1,500 G. However, you won’t be able to increase the Warrior Gauge a second time right away. You first need to expand the Tactics Academy’s Research Advanced Multi-Opponent Battle Tactics, which requires 10 Lavish Building Material and 10 Advanced Combat Manual. Having multiple bars of Warrior Gauge is useful since you can use multiple Warriors Specials at a time, which would make taking a large group of enemies easier.