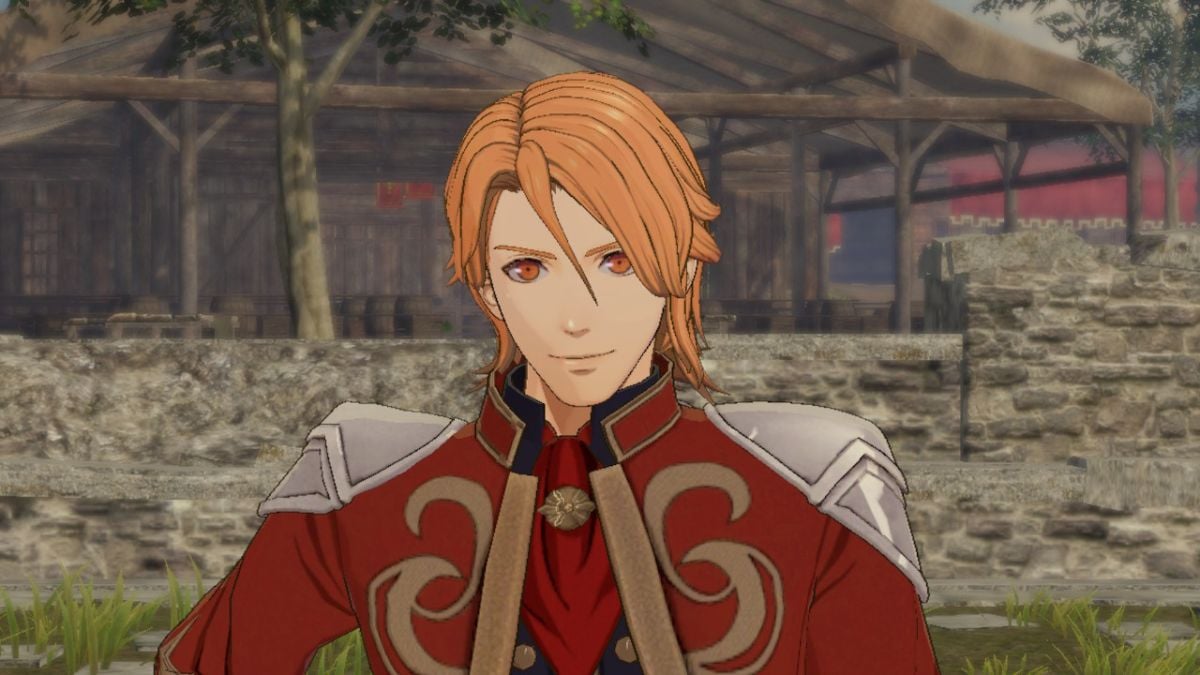 Getting S Rank on missions in Fire Emblem Warriors: Three Hopes is the best outcome, since you will be able to get an additional reward which is usually a stat-boosting item. While you don’t have to complete a mission with S Rank to progress through the game, the items you gain can give you an extra edge in difficult situations.

You can also check on your S Rank progress during a mission, and use that as a benchmark to decide whether you want to continue playing.

You can always check your battle’s S Rank requirements on the battle preparation screen before you begin. Just head to the menu and it should appear on the right side.

There are three categories that you need to fulfill:

When you start the battle, you can also check on these statistics in the menu to see how you are doing. You can check how much time you have left and the Damage Taken percentage, making sure you are still in range.

Tips for getting S Rank

If you are struggling to get S Rank, here are some tips to help you cut down on possible mistakes.

Now that you have a good grasp on getting S Rank on missions, it’s time to give it a try on your next playthrough.