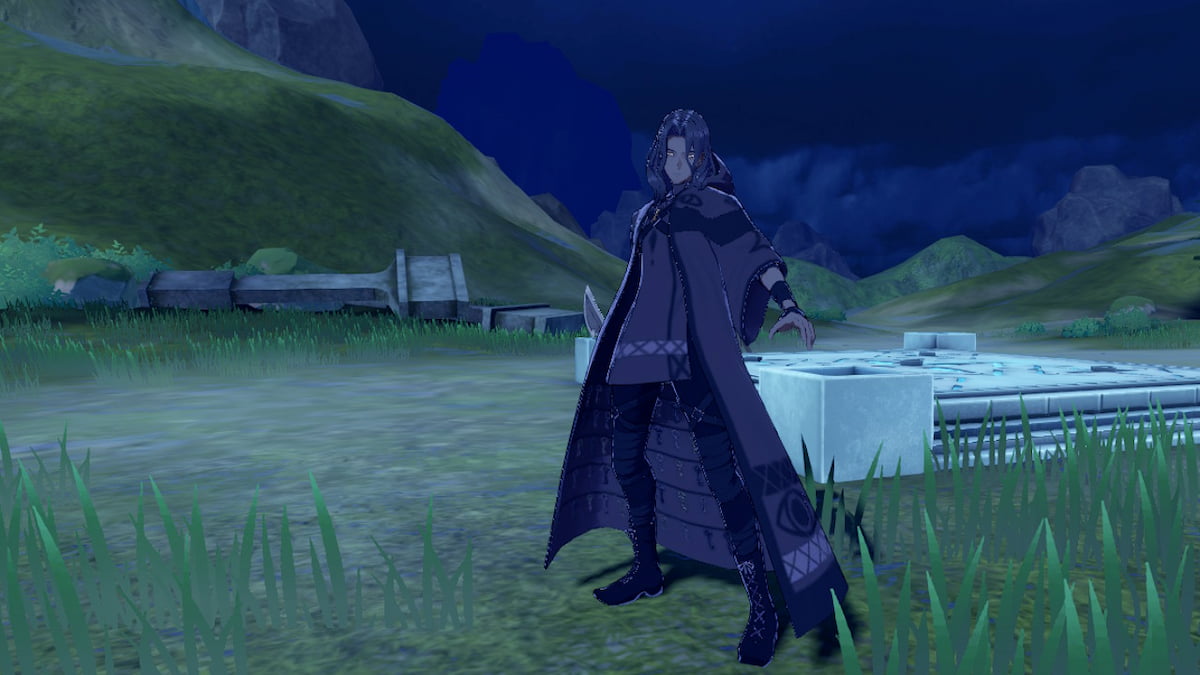 How to get Zelkov to join your party

Thankfully, you don’t have to do anything special or noteworthy to add Zelkov to your party. Instead, it will happen naturally as you move through the story and more chapters open up. When you encounter Zelkov, he will be helping Ivy in defending the borders of Elusian from your party and the Brodia forces. This happens during Chapter, and at this point in the game, you will need to battle against him and defeat Ivy to make it to the Castle where you need to fight against the Elusian king and the captured Brodian king.

Related: How can you use Horse Manure in Fire Emblem Engage?

When you reach Chapter 11 and attempt to flee from the Castle, Ivy will appear with Zelkov alongside her. Zelkova will become a usable party member and remain in your party for the rest of the game. How you use him is up to you. When he comes to you, Zelkov is a Thief and eventually becomes a Wolf Knight, but if you have a spare Second Seal, you can choose to change his Basic Class for a new one, but we don’t recommend it given his stats and specialization.

If you defeat Zelkov during Chapter 9, don’t worry about it. The character retreats from this battle, and he returns in Chapter 11 completely fine. Don’t think you need to choose to avoid him to ensure he joins your party. He will become a useable character regardless of how you dispatch him during the story. That said, he does die if he is in your party and perishes in combat while playing in Classic mode.