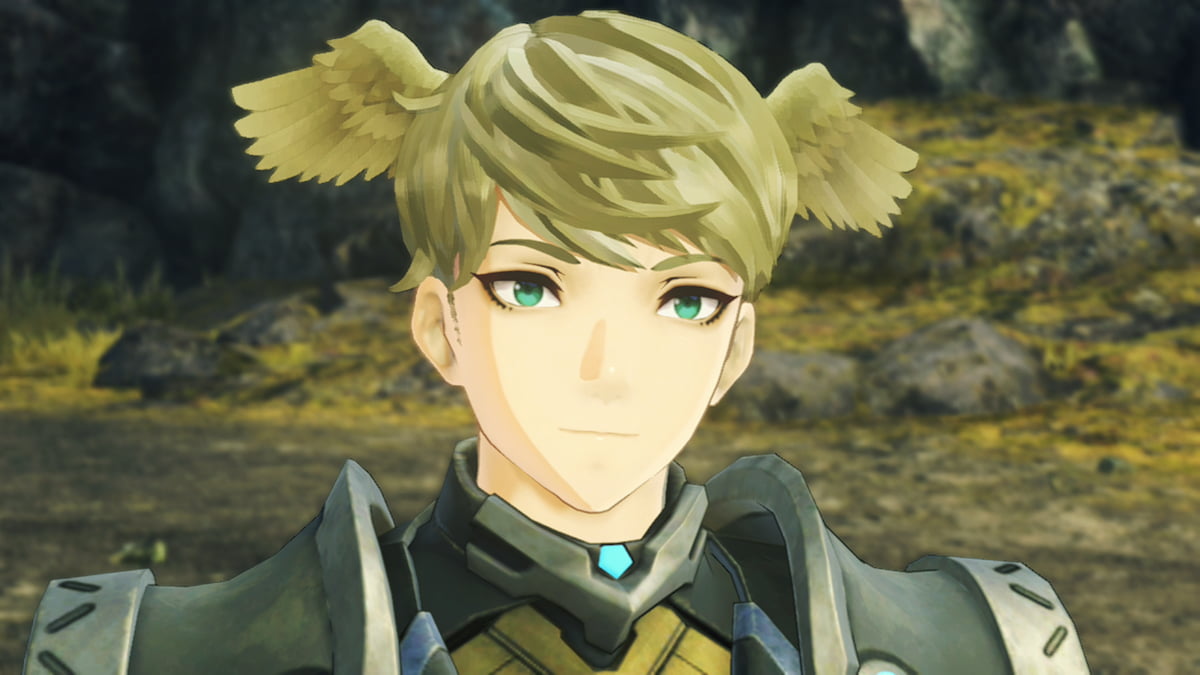 Where to find Zeon

Like other heroes, Zeon can only be unlocked once you recruit Valdi and complete the chapter 2 main quest called The Kind Right Hand. Once this quest is complete, your party will have a short discussion about Colony 9, and a hero quest will begin called “Where the heart is.”

This quest will put you against a Consul, and these enemies can transform into a Moebius form. I recommend that you begin this quest when your party is level 25. To find the beginning of this quest, you must travel back to your hometown of Colony 9.

This is the Colony you start the game in, but you won’t be able to fast travel directly in this base. Instead, fast travel to the closest landmark south of it, then walk toward it to trigger a cutscene.

How to recruit Zeon as a hero in Xenoblade Chronicles 3

After the cutscene plays out, you will be introduced to Zeon. He will engage you in combat with a small clutch of Keves troops. If you’re at the recommended party level of 25, this fight will be a pushover with a suitable composition. Use a balanced party consisting of two healers, two attackers, and two tanks. Target the Keves troops first and save Zeon for last. Once his health is reduced by half, the fight will end.

After a short talk with Zeon, he will invite you back to your hometown of Colony 9. Walk back to town and speak with Zeon for the next step in the quest. Zeon will ask for your help fighting Agnus forces to the north. After a short visit home, Zeon will temporarily join your party.

Head northeast out of Colony 9 and travel through the Everblight Plain until you reach the yellow mission marker. Zeon will engage with the Agnus forces, pulling you into a massive encounter. During this skirmish, you will battle against three separate Agnus forces in consecutive battles.

During the battles, stay near Zeon as his Arts can protect and shield allies near him. Attack the Agnus healers first, then clean up the rest of their forces for an easy victory. After this battle is complete, you must head back to Colony 9 for a demanding boss fight. At this point, I recommend changing your party composition. Bring one attacker, three healers, and two tanks. Once preparations are complete, head to Colony 9 and prepare to face off against Moebius B.

Make full use of your Chain Attack opportunities and Ouroboros forms during this encounter. Avoid standing in front of Moebius B, as his two most powerful attacks are front facing. He also has a powerful grab attack, which will instantly down an ally if they are not fully healed. Endure this battle of attrition, and you will be rewarded with Zeon as a new hero when it is over.

Zeon is a Defender role hero. Completing his hero quest will also unlock the Guardian Commander class, and Noah will be able to use it immediately. The Guardian is a class that grows in strength the more damage they block, making it effective during protracted boss encounters.