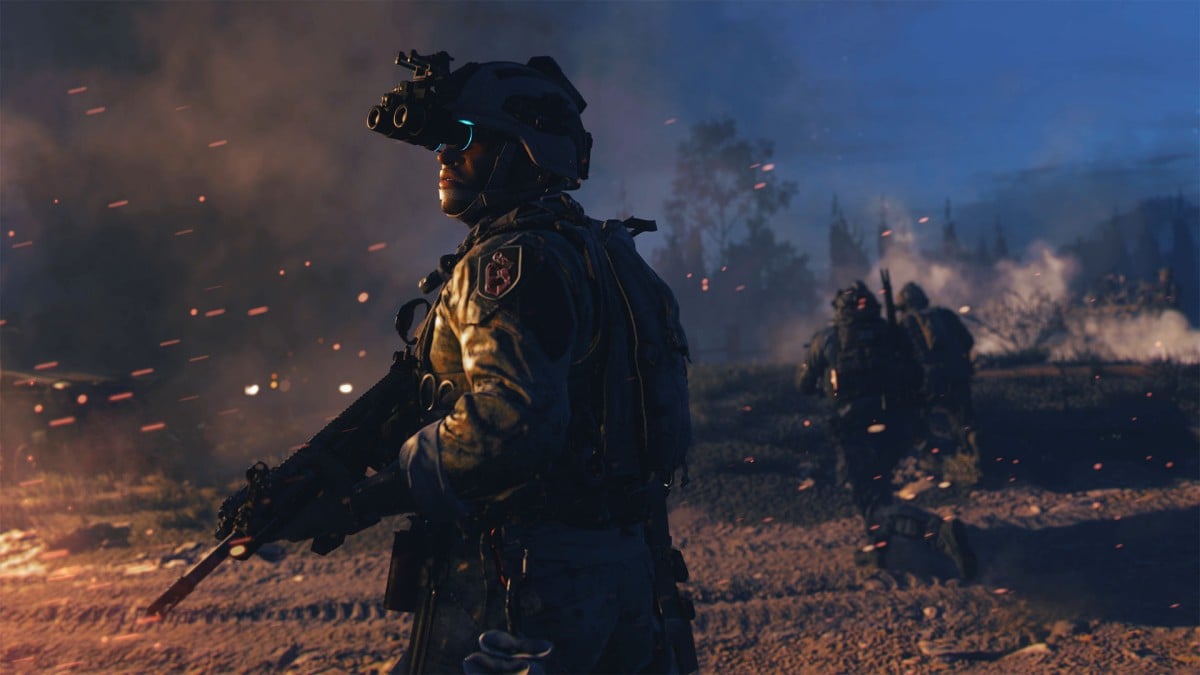 If you were here for Call of Duty: Modern Warfare 2’s open beta then you know there were many rewards and unlockables that you could get by just playing. Ranging from emblems to weapon blueprints, operator skins, and vehicle skins, MW2 fans could have gotten a lot of goods before the official release of the game. Now, if you are now wondering how you can access those Call of Duty: Modern Warfare 2 beta rewards, here is how you can do it.

Here are all the rewards you could have gotten, along with their level requirement, for the Call of Duty: Modern Warfare 2 open beta:

Well, if you managed to unlock in time any of these MF2 beta rewards, you can just find them waiting for you in the game. If for some reason, they aren’t available, you can play the game for a while and restart it. Doing this will usually fix the problem.