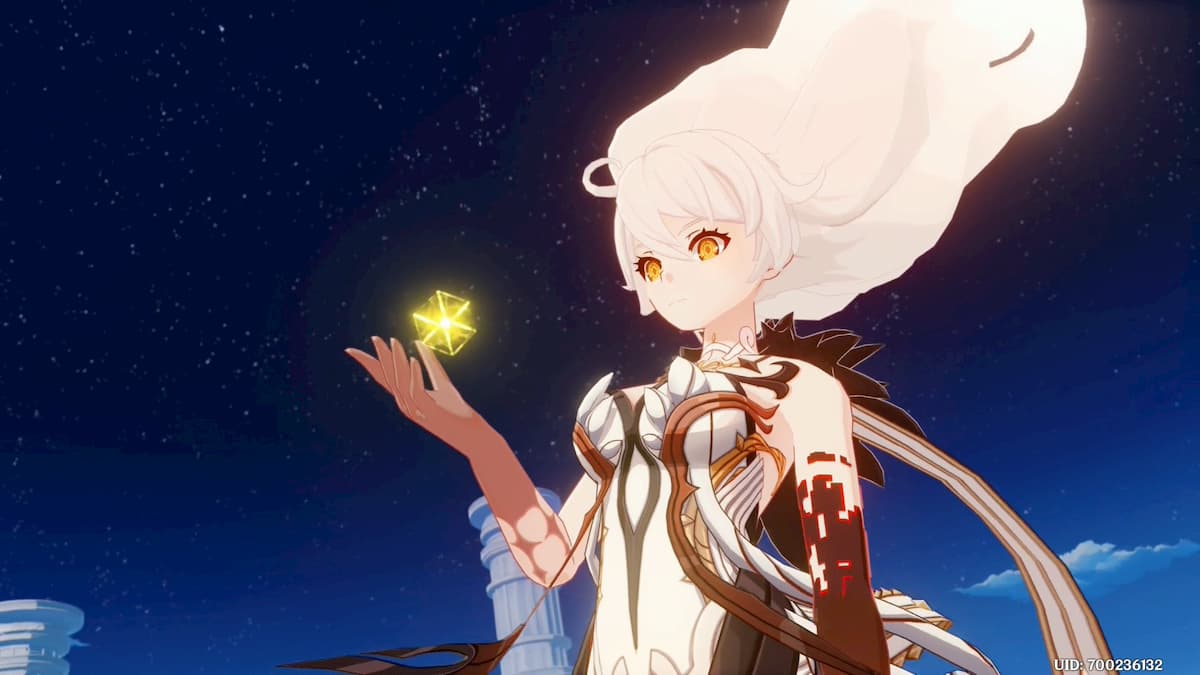 Genshin Impact features some gacha mechanics, so people are wondering how to reroll in the game. Games with gacha mechanics will traditionally have a point in the early game where you get a random character or item of some sort, and some people will want to reroll the game until they get the best possible outcome from that one roll.

It is normally done by players who wish to have the best possible start to the game. Before we get too far into the guide, it is worth mentioning that many players who experimented with rerolling during the beta found that it wasn’t really worth it due to the low drop rates of the best potential items. Others noted that their accounts were banned after rerolling, as it is a practice that the developers actively wish to discourage. There do not seem to be hard and fast rules about who will get banned, but we feel it is prudent to warn you that it could happen.

It will take anywhere from 40 to 50 minutes of playtime to get to the point where you can reroll, so you need to decide if it is worth the time investment. You will need to hit Adventure Rank 5 to unlock the gacha mechanics. If you do wish to reroll, you will be aiming to get a five-star character.

You will need to play through the following steps each time:

The best platform to reroll on is Android or iOS, as resetting your game is easier on that platform, and you can simply delete the game data, reinstall, and start again from the start. You can also log in with a Guest name, without an associated email address if you wish. On PlayStation 4, your game data is tied to your PSN account, and we are unsure, at this time, how to delete it. Meanwhile, on PC, you could simply set up a new account on the Genshin Impact website.

Truthfully, rerolling in Genshin Impact simply doesn’t seem to be worth it, and the developers have done a good job of making it an awkward and unrewarding experience as a means to discourage players from doing it. Plus, nobody wants to risk a ban, right?