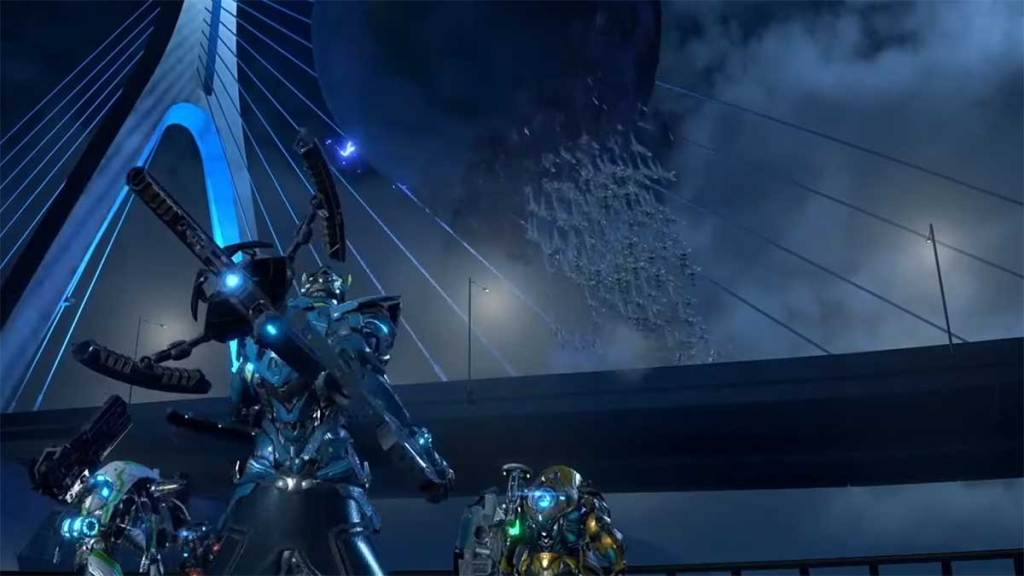 Exoprimal is an intense mech fighting game that pits players against hordes of dinosaurs that literally pour out of holes in the sky. Ahead of its 2023 release, players can sign up for a closed beta network test, and this guide outlines precisely how.

Related: When is the release date for Exoprimal? Answered

How to sign up for the Exoprimal closed beta/network test

The Exoprimal closed network test was announced during Capcom’s 2022 showcase. The company advised players to keep an eye on the Exoprimal website and social media accounts for more information on how to sign up soon. At the time of writing, there’s no news on how to sign up for the closed network test, and no form to fill in to be in with a chance of participating. However, given that the game is set to launch in 2023, the test will likely take place around the official release date rather than any time in 2022.

Why does Exoprimal need a closed network test?

Closed network tests are very similar to closed betas, though they’re commonly used with online games, especially those that require players to team up or work together. The idea is that all the players that sign up will flood the servers on a particular date or set of dates and push these servers to their limits. This will give Capcom an idea of how hard the game pushes the servers, the data from this will then be scaled up to the anticipated player count for the final release. This allows engineers to set up enough servers for launch day, making a smooth release for both developers and players.

Of course, launch days for online games like this are never smooth, and servers regularly go down. However, with enough data generated from closed network tests like this one, those issues can be fixed faster, and some may even be eliminated entirely ahead of time.