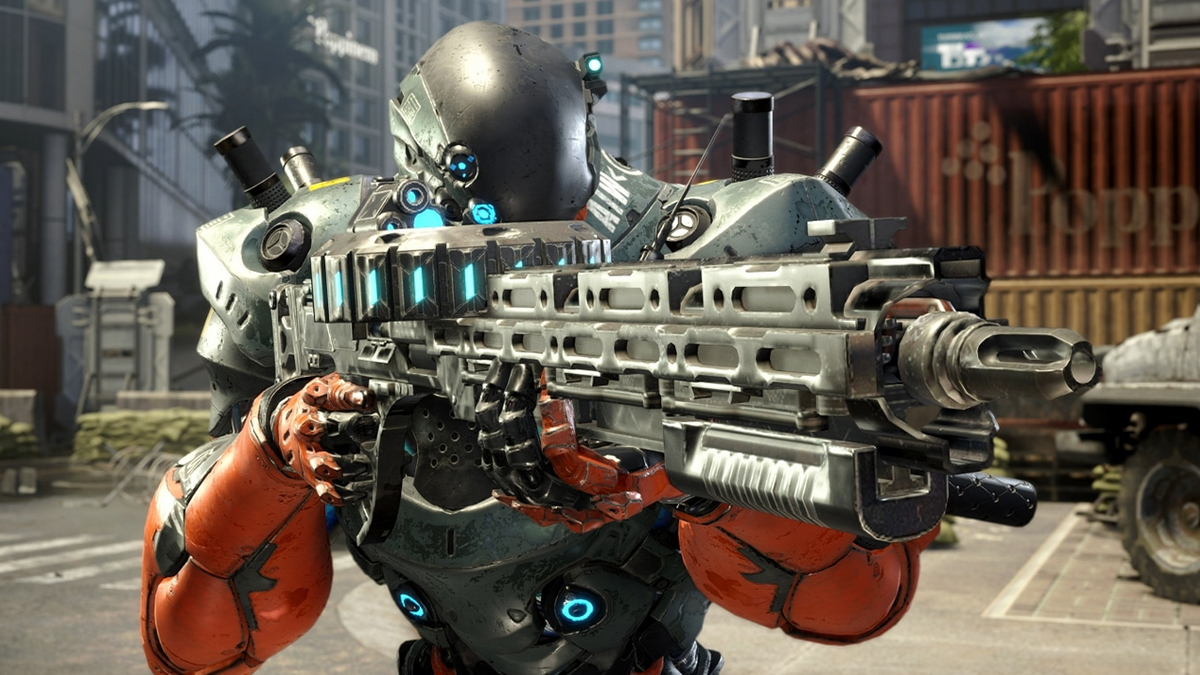 Exoprimal is a multiplayer shooter that pits teams of mech suit-wearing soldiers against waves of dinosaurs. Its PvPvE setup means you’ll have to face not just the dino threat, but also enemy players. There’s a lot going on in Exoprimal, but given the trend of free-to-play shooters out there, it’s fair to ask if the experience will actually cost anything.

Will Exoprimal be a free-to-play game?

The answer is no: Exoprimal will be a fully priced game when it launches. “Exoprimal is not free-to-play,” producer Ichiro Kiyokawa confirmed in an interview with IGN. “It’s a full-priced release which will be available both on disc and digitally.” The only question is what “full price” means in this context. For a long time, the video game price point was fixed at $59.99 USD / £59.99, but in recent years, we’ve seen more titles push up to $69.99 USD / £69.99. Regardless, Exoprimal will be far from free.

When is the Exoprimal release date?

As for when you can pick it up, Exoprimal doesn’t have a locked-in release date just yet. It will arrive on PlayStation 5, PlayStation 4, Xbox Series X/S, Xbox One, and PC sometime in 2023. The game was just given an extended preview during the 2022 Capcom Showcase, so development seems to be in a good place right now. At present, there’s no reason for concern about a potential delay.

Will there be an Exoprimal beta?

Yes, Exoprimal will hold a beta to give players a chance to try the game out ahead of time. You’ll be able to sign up for the closed network test when the time comes, though Capcom hasn’t provided specific instructions at this time. The other question is what modes will be included in the test. Exoprimal’s gameplay involves a number of objectives, like escorting an object to its goal, eliminating dinosaurs before the other team, and defending an airship.