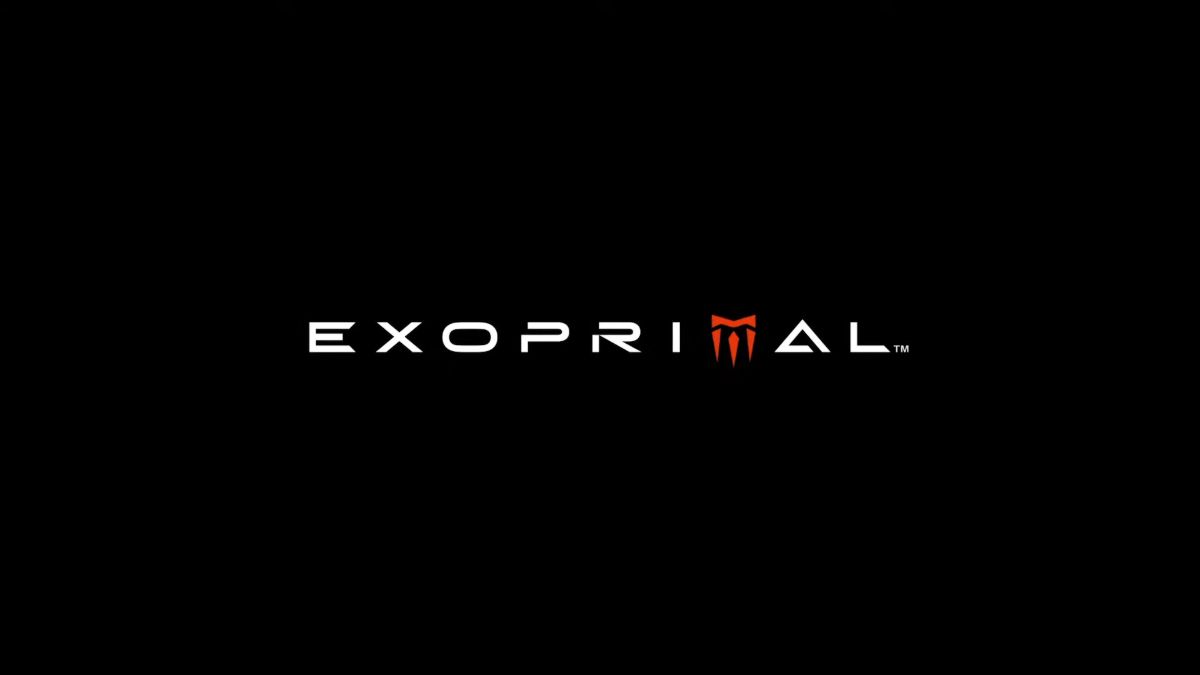 Capcom announced a new dinosaur-themed shooter game, but it, unfortunately, isn’t a sequel to Dino Crisis. Instead, it is a new IP called Exoprimal, which is about a group of soldiers in high-tech super-soldier armor fighting against an army of dinosaurs that fall from the sky. Yes, that is the premise of the game, and it is as ridiculous as it looks.

A trailer for Exoprimal was revealed during Sony’s March 2022 State of Play, and no specific release date was given other than it is coming to the PlayStation 4 and PlayStation 5 sometime in 2023. The action-packed trailer showcases the main squadron of characters, as well as gives viewers a taste of the ridiculous world that Exoprimal takes place in.

The trailer reveals that Exoprimal takes place in the year 2043, a time when raining dinosaurs are a common occurrence. It is up to a squadron of soldiers in an exoskeleton to fight off the dinos. The type of dinosaurs showcased in the trailer includes some short of small theropod-like dinosaur that is similar to the velociraptors from Jurassic Park, a triceratops, and, of course, a T-Rex.

Even though the game has little in common with the horror-focused Dino Crisis series in terms of style and aesthetic, one of the characters in the Exoprimal trailer has a very similar appearance to the main character from Dino Crisis. That said, it is unknown if there is a connection between Exoprimal and Dino Crisis.