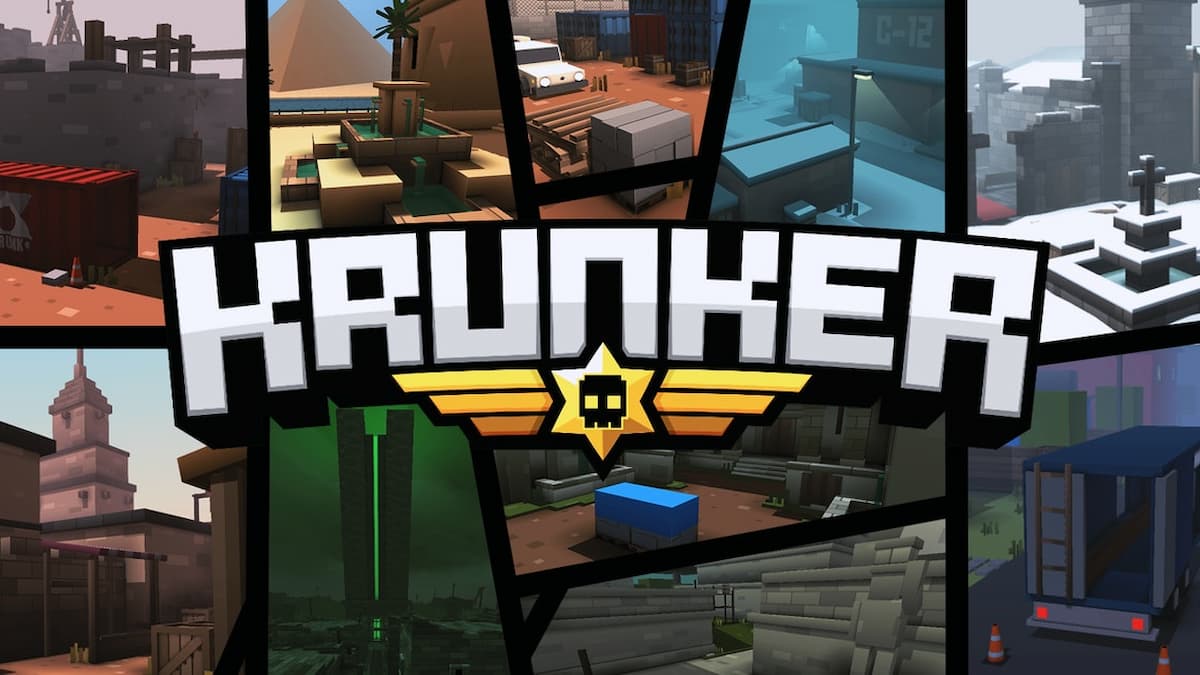 Taking influence from a bygone era of arena shooters, Krunker benefits from a decent bit of movement technique.

While the default movement speed for most player classes is generally too slow to efficiently close distance between opponents or cross the map, players have discovered a trick, known as “slide hopping,” that allows those who can successfully time their inputs to dash in beelines, making themselves harder to hit in the process.

The mechanics: Breaking it down

The movement of the slide hop begins with the standard jump, which can be initiated by simply walking forward and jumping. This jump will cause the player to move forward marginally faster than they would have by just walking.

However, as momentum is not maintained between jumps, simply chaining jumps together — otherwise known as bunny hopping — isn’t enough to build speed.

If the player concludes a jump by crouching, they will slide forward in the direction that their crosshair is pointing. This slide takes the player’s current speed and slightly increases it for the duration of the short slide.

Related: How to create a server in Krunker

The execution: Putting it together

Holding forward, the player starts their first jump. While airborne, they should switch to holding their crouch key, such that when they land their jump, they will begin the slide.

There’s a small window during the slide, lasting for around a quarter of a second after landing, in which the player can go from sliding back to jumping while conserving and building upon their previous jump’s speed.

In practice, While holding the forward key (default W), the player will tap their jump key (default SPACE), then instantly switch to holding their crouch key (default LShift). Once they land and begin their slide, they will release crouch and tap jump again to continue the chain.

Where the movement techniques of other similar shooters rely upon the mechanics of strafing left and right while jumping to turn, the slide element of slide hopping will always move the player in the direction that they are facing. This allows slide hopping players to vary the direction of their approach to enemies, rather than proceeding in straight, easy-to-trace lines.

Related: How to join a clan in Krunker