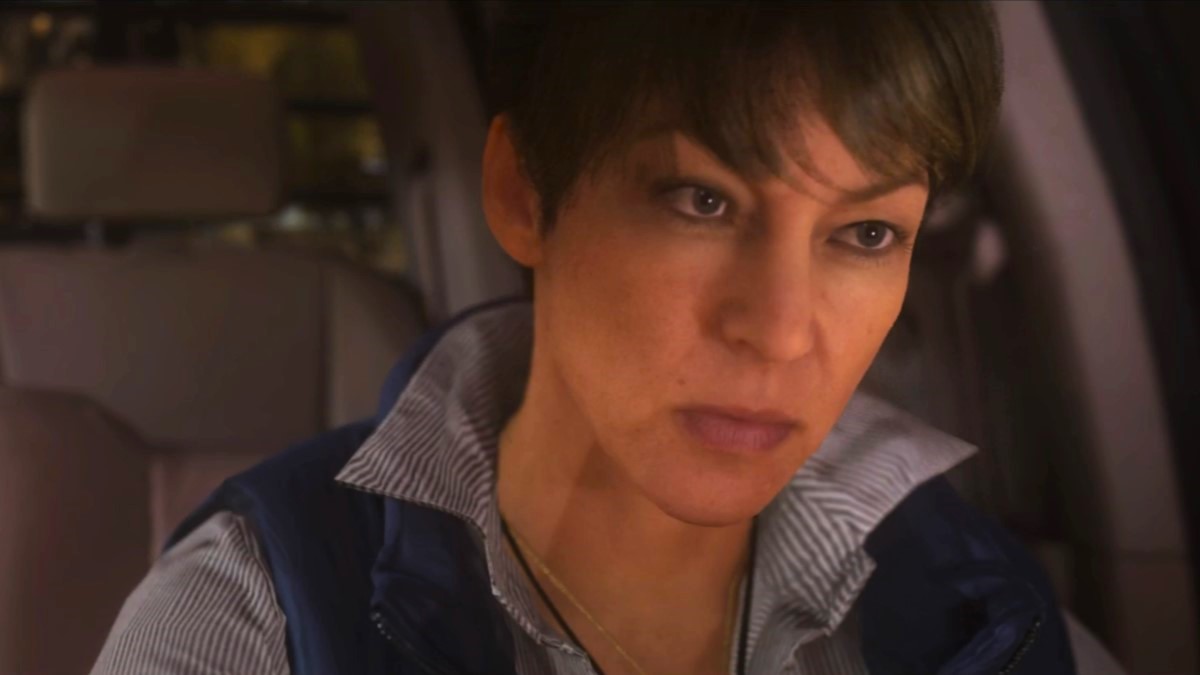 Countdown is the 17th mission in the Call of Duty: Modern Warfare 2 campaign and, as the title suggests, it’s tense raise against time to save Washington D.C. from a devastating terrorist missile attack (although, as far as we can tell, there’s no actual time limit). One of the most high-pressure parts of the level comes when you, playing as John “Soap” McTavish, manage to steal the controls for the missile, which has already been launched by this point, and Kate Laswell talks you through how to stop it. The hard part comes when you have to read a table and give Laswell the piece of code from row TWO, column THREE.

Related: How to avoid and fix the “stuck in elevator” bug in Countdown in Call of Duty: Modern Warfare 2

What is the answer to “row TWO column THREE”?

This sequence works in the same way as a similar one in the Dark Water mission, only this time there’s an extra step, and you’re among hostile enemies rather than among enemies who are pretending to be allies (curse you, Graves!). The first step is the same as before. Laswell will tell you to press ‘CLEAR’ and ‘MODE’ at the same time, so press the corresponding controller buttons (Square/X and Circle/B) at the same time.

Next, Laswell needs to know what’s in row 2, column three of the table of code data that comes up. There are seven rows and four columns, so count two rows down, then three across. The code value in this cell is ‘%ESP,’ so that is the answer you need to give Laswell.

While in Dark Water, you simply re-targeted the missile to hit the oil rig from which it was launched (and not the vast expanse of ocean around it, for some reason), here you need to detonate the missile relatively harmlessly in mid-air, so there’s an additional stage. To detonate the missile, you simply need to hit the ‘LINK’ button (marked ‘LNK’) when the fourth circle is highlighted. This is a simple matter of pressing Triangle/Y at the correct time.