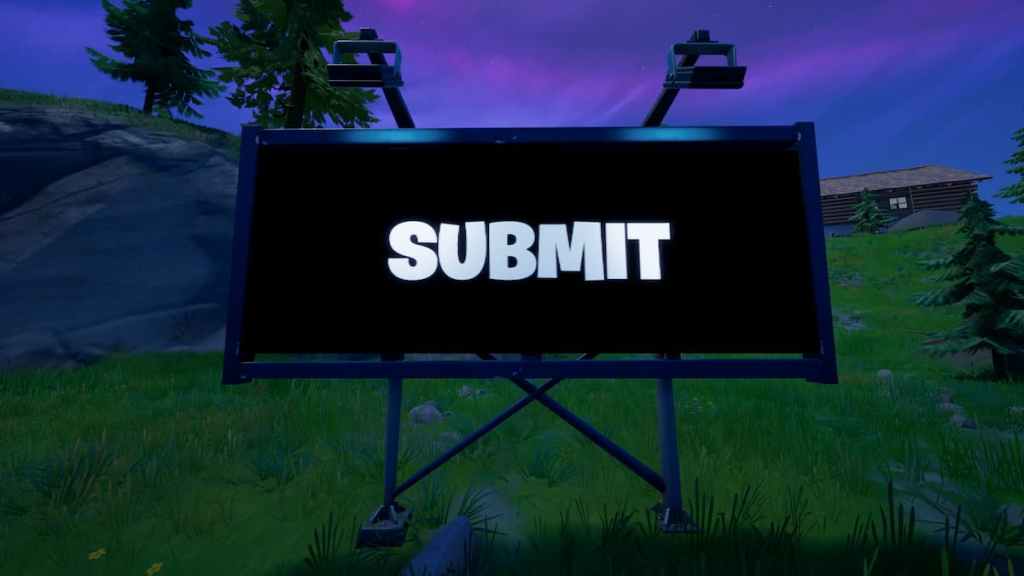 One of the challenges in Fortnite Chapter 2 Season 7 Week 14 is to spoil the mole’s sabotage attempt. Yes, a mole is attempting to interfere with IO’s efforts to bring down the Mothership and save the island from the alien invasion.

Players will need to make their way to Corny Complex, then jump up to one of the floating pieces of land that the Mothership is sucking up. There, they will find the ripped up IO bunker, with the central machine sticking out of it. They can then interact with the machine to finish the challenge.