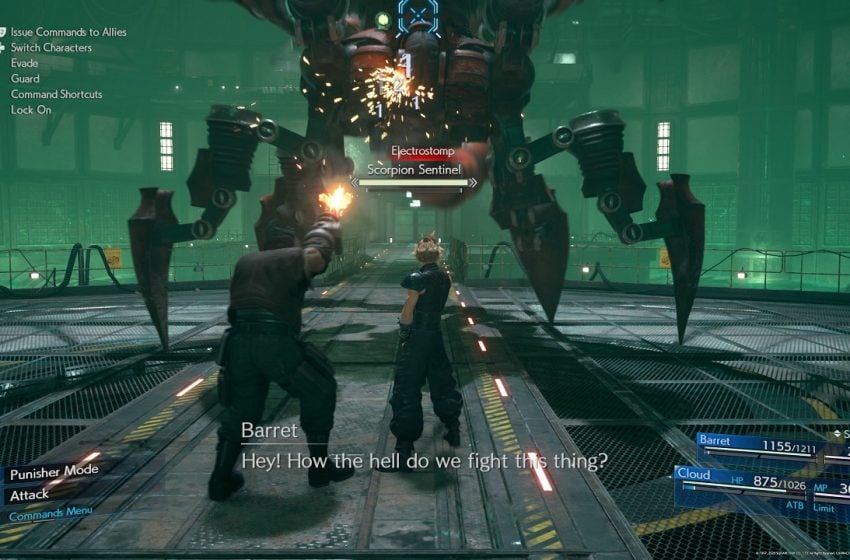 The original game also incorporated status effects that cause certain conditions on characters, some of which were good in some situations. For example, if your characters were afflicted with the Sadness status, your character would take longer to fill up their Break Limit meter, but in exchange, they would see a buff that reduces all damage taken, magical or physical, by 30%.

There were also battle specific effects. For instance, Confusion caused the affected character to spin around aimlessly and hit a random target until they take damage to remove the effect, while Poison caused damage over time until the battle ended, it wore off, or it was removed with an item.

These types of effects return in Final Fantasy VII Remake, and one that you’ll want to pay attention to is Stagger. This effect causes the enemy to become incapacitated for a short time, leaving them vulnerable to additional damage. It’s a very helpful effect to push home an advantage.

To cause an enemy to Stagger, you first need to fill a Pressure bar underneath the enemy’s health indicator. This, as the name implies, rises as the player puts the enemy under more pressure from attacks. As you hit them, the bar increases, with more powerful strikes causing higher amounts of pressure, while hitting them with spells that they are weak to, such as hitting the Shock Tropper with the Fire spell, will prove a big pressure jolt.

Once the bar has been filled, the enemy will Stagger and drop to the floor, stopping their attacks and leaving itself open. Go all out on the enemy for huge damage.

It’s at this point that, if you’re using Cloud and have only been using the default Operator stance, triggering Punisher stance is a great idea, as his attacks will become slower but will pack a bigger punch, allowing for extra damage. The special abilities of other characters, such as Barret’s Overcharge, as well as spells, will also provide great synergy here to bring the enemy down while they are staggered.