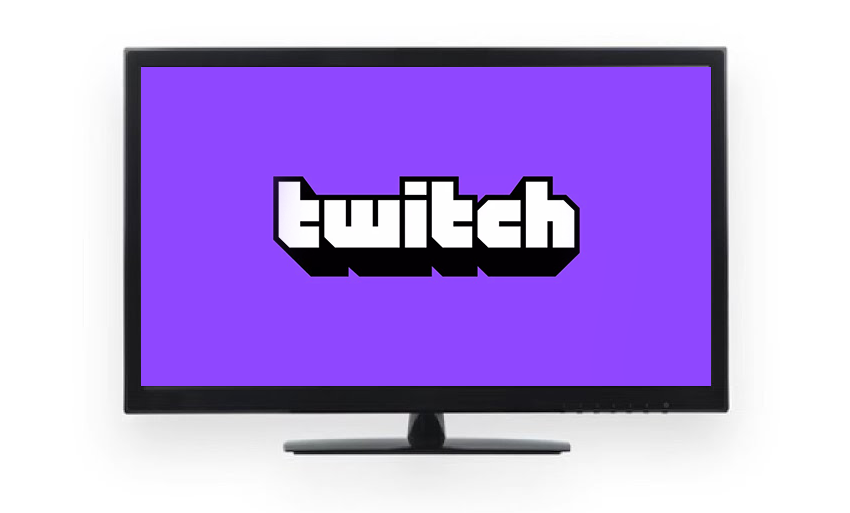 Streaming Twitch to your Smart TV from your devices has never been the most straightforward process. The Twitch app can cast your favorite streamers to your TV. However, this is limited to devices that incorporate Google’s Chromecast feature as the Twitch app does not support all DLNA devices; those that will accept data from other Wi-Fi enabled sources. It means that if you have a device that supports it, such as a Google Chromecast or streaming device such as a Roku Streaming box, then the process is simple.

Head into the Twitch app and hit the cast button, which should appear if it sees a supporting device on your network. This should be the say on an Apple device with an Apple TV.

However, without a Chromecast enabled device, the Twitch app on your phone won’t offer you the option to cast the stream to your TV. Most smart TV manufacturers have been very slow to implement the Twitch TV app, and even those that have typically have minimal features or use an interface that will have you tearing your hair out to find the streamer that you’re looking for.

You can also use the screen mirroring features that come on most devices. However, it is generally not the most reliable form for guaranteeing good quality and a stable stream as it would require your phone to be close by at all times, while notifications will interrupt the stream.

But fear not, as there is a way to make this work using just your phone with no need for a separate casting device. To ensure that this works, you need to enable Wi-Fi on your phone or mobile device and ensure it is connected to the same network as your TV.

Some apps will allow you to use the DLNA feature to find a Smart TV to stream. This is a Wi-Fi technology typically found on Smart TVs that allows your handheld device to stream content directly to it, or will open up an app within your TV to allow it to run. This will then play the content from within the TV’s operating system.

Almost any app that supports the DLNA feature should then allow you to share video content to your Smart TV. Most casting apps include this feature, but we would recommend checking on the store page before going ahead with it to ensure that it will work for you. One app that you can do this with is Tubio, which will allow you to pick a device that is connected and available on your home network, and then uses either other streaming apps such as Youtube internal to the Tubio interface, or allows you to search via its built-in web browser to search for any website that you would like to stream content.

From here, you can head to the Twitch website, which will look like the main mobile app, and you can log in as usual to start a stream of your following list and any others that you want to explore. The stream will then connect to your TV automatically and start streaming through your phone.

While it isn’t as convenient as using the Twitch app with a Chromecast device, it will allow you to stream who you want to your smart TV. We hope you enjoy Twitch on your TV!