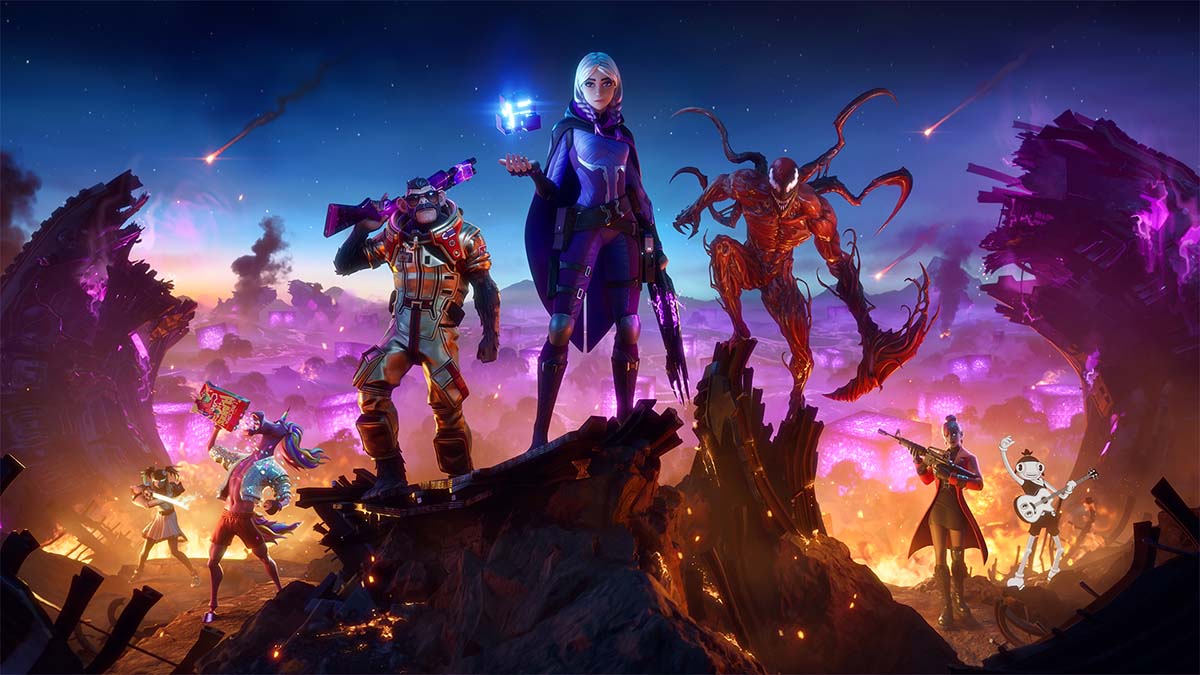 Fortnite offers battles in an ever-evolving space across a wide map, and players that aren’t using 3D headphones or a surround-sound speaker configuration were previously at a disadvantage against those that do have them. Being able to audibly identify a player running behind your squad used to be only possible if you had those accessories.

With the Visual Sound Effects option in Fortnite, however, this ability becomes available to all who play. Activating the new setting is relatively straightforward as well.

Players need to open the Menu and go to Settings. Select the audio icon (fourth from the right), and scroll down to the ‘Sound’ subset. Players will see an option ‘Visualize Sound Effects’ that defaults to off: toggle it on.

This results in a new HUD element, a transparent circle that is around the reticle, only becoming viewable when sound effects occur in a limited radius (within audible range) near the player.

The resulting HUD element makes it surprisingly simple to determine the direction in which engagements are active, even compared to 3D headphones. At the final circle, determining where enemies are approaching from (presuming your squad gets fortified and in position first) makes engagement and elimination of other parties surprisingly simple in execution.