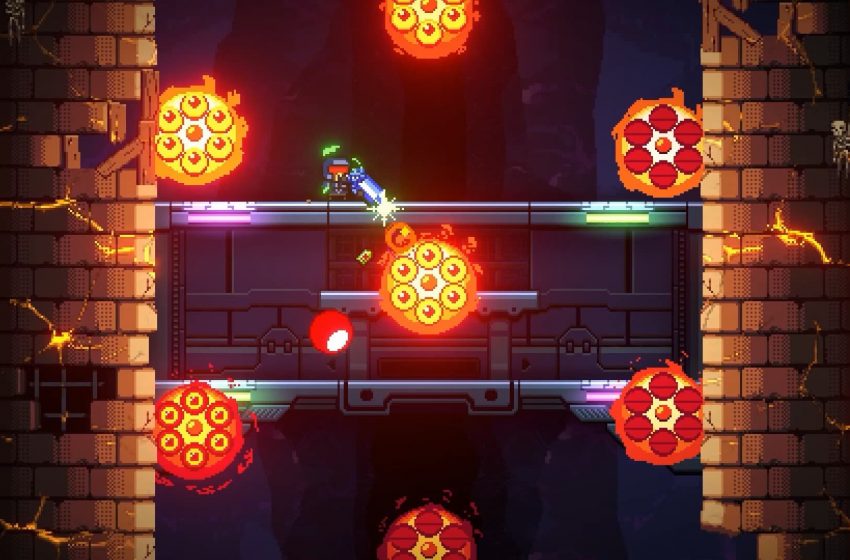 Gone are the days of dragging a television to the right location to access certain characters. The Robot unlocks in the same way as the Cultist and the Bullet before it in Exit the Gungeon.

The Robot is the third and final unlockable character in Exit the Gungeon. Technically, unlocking the Robot can be done around the same time as unlocking the Cultist, but it requires one extra step.

How to unlock the Robot

Unlocking the Robot appears unclear, as there are some mixed reports dating back to the original run on Apple devices. The change in the game’s set-up and progression ultimately made unlocking characters easier, if a bit repetitive. Much like the Cultist, players will only unlock the Robot after escaping the Gungeon with all four main characters. Unlike the Cultist, players have to escape with Bullet as well.

Another vague suggestion is to escape with any five characters. However, as most seem to unlock the Cultist and the Robot around the same time, without completing the Cultist’s climb, it’s likely that Bullet is key to accessing the Robot.

In the first game, the Robot’s passive was Battery Bullets, granting it immunity to electrified water, caused water to become electrified, and increased accuracy. This time, reports suggest that the Robot has a new passive called Blown Fuse. Blown Fuse is possibly the best in the game, and why the Robot is at the end. It creates an effect like a Blank, causing oncoming enemy bullets to vanish. Or as the game explains, transported to another realm.

The Robot also doesn’t have hearts. Instead, it gets armor.

The Robot is the third and final unlockable character to join the cast in Exit the Gungeon unless the Gunslinger joins via an update, which is unlikely given the origins of the game and the original announcement on Reddit stating there would be seven characters total.

To see how to unlock all three hidden characters, check our guide here.