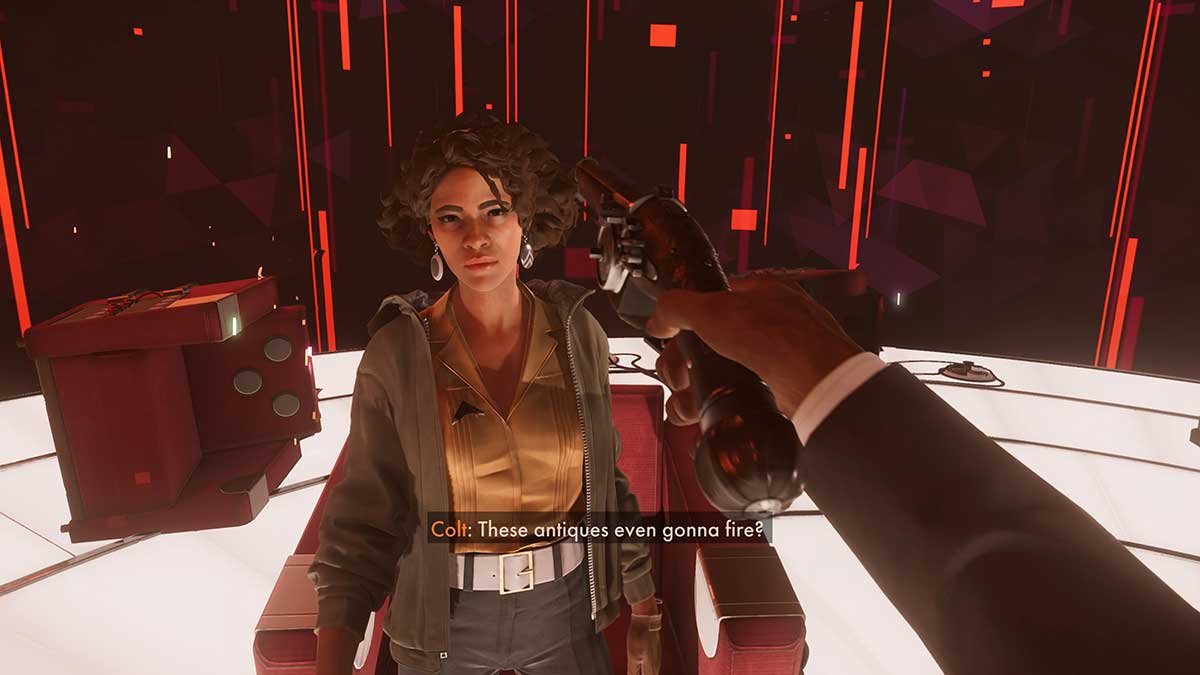 Once you’ve completed most of the quests in Deathloop and have figured out the best way to kill all seven Visionaries on Blackreef, you’ll be able to access the final segment of the story. There are three possible outcomes to this segment, each of which is an ending to the game. In this guide, we cover how to unlock all three of these endings in Deathloop so you can see every angle the story could take.

When Julianna hands you the dueling pistol, use it to shoot her in the head. She’s the eighth Visionary, and Colt is the ninth, so he needs to die as well. You’ll see several messages around you at this point telling you to jump. If you do so, you’ll kill the final Visionary and unlock what should be the good ending for Colt. The loop seems to be broken, but there’s no evidence to say that it’s stopped.

Ending #2: Stay in the loop

This second ending is similar to the first. After killing Julianna, stand around and do nothing until the room disappears and Colt wakes up on the beach. The loop won’t have ended, and you’ll be able to restart the day anew.

While this ending isn’t what Colt wanted at the start of Deathloop, it’s the happiest end to his journey. When Julianna gives you the dueling pistol, don’t do anything. Wait until she counts to three, and the scene will play out with her and Colt waiting for the day to reset. The ending you get indicates that the pair spend the endless days together getting to know one another again as father and daughter.