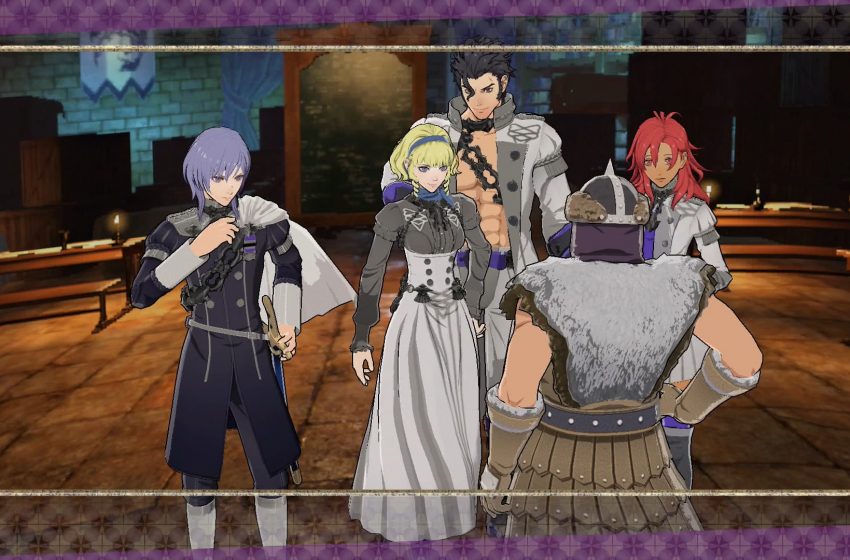 Once you have finished the first episode of the Cindered Shadows DLC, the new classes will become available in your main Fire Emblem: Three Houses playthrough. Unlocking them works a little differently, and instead of Seals, you will need to get an Abyssian Exam Pass.

When you are in the personal quarters, you can choose Certifications as usual during an off day. You will find the new classes in the Special Classes category. As long as you have an Abyssian Exam Pass, and have all the requirements met for the class, you will be able to take the exam to switch to that class.

Remember, you can have any of your characters learn these new classes, but plan carefully. You want to change classes to fill gaps in your strategy and potential tactics, you don’t want to end up with too many similar classes, leaving you weak against certain enemies, or unprepared for battles.

You can also recruit the Ashen Wolves in your main campaign, so if you only want one of each of the new classes, this is the best way to get them.