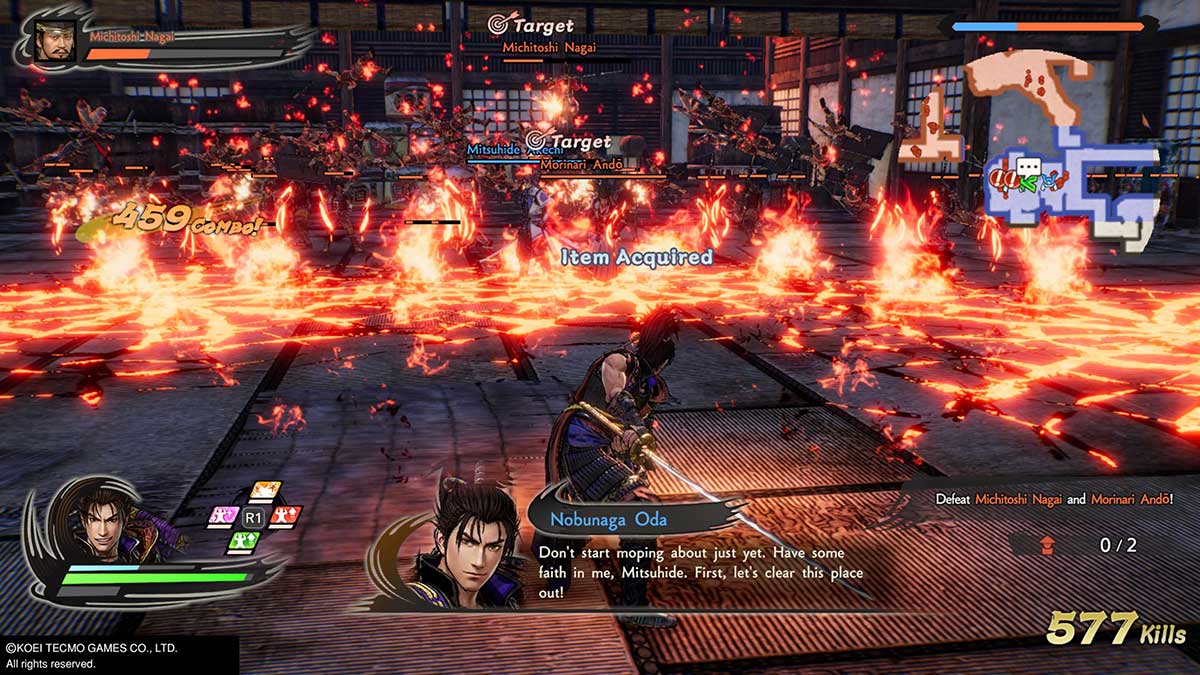 One of the best features in Samurai Warriors 5 is playing co-op missions with a friend, either online or offline. There’s only one requirement for unlocking this feature in the game, and it will take you about 30 minutes if you’re fast. Here’s how to unlock co-op in the game so you can get on and play it with your friends as soon as you want.

How to unlock co-op

To unlock co-op in Samurai Warriors 5, you must progress through the first chapter until the fourth battle in Musou Mode. Once complete, you’ll be told that the co-op has been unlocked. From that point on, you can start a battle in co-op by having the second player turn on a controller and pressing the Start button or your platform’s equivalent.

While playing in co-op, you and your friend will be able to take each mission by storm with two competent characters storming the battlefield instead of just one. It’s also a good idea to explore as many different areas as possible so that you can cover more ground and complete every objective.

Offline co-op is played in splitscreen, while with online co-op, each player only sees the point of view of their character. Splitscreen compromises what each player can see on-screen, particularly with the level of chaos Samurai Warriors 5 displays. However, it’s worth it for the sheer carnage you can inflict on those poor enemy soldiers with a friend.