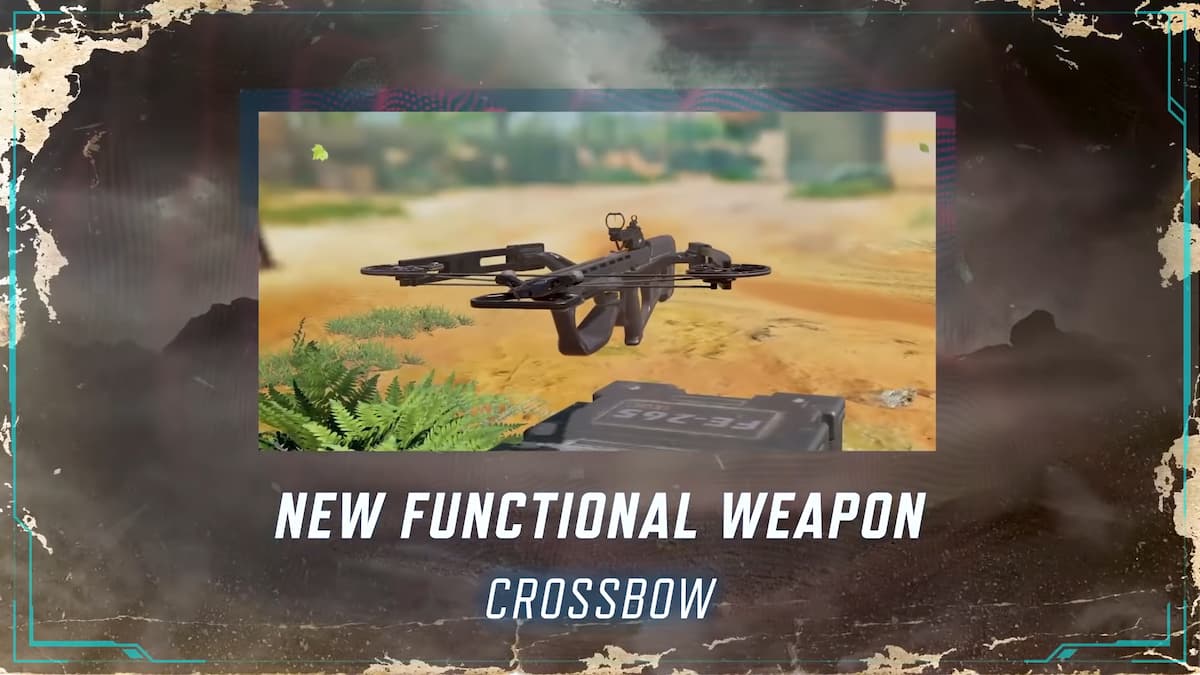 Crossbow has the power to kill enemies in a single shot, but you should have good aim if you want to master it. The complete stats of crossbow is mentioned below:

If you want to add a crossbow into your loadout, you must complete the following missions. Players will get rewards for completing each task, crossbow being the final one. 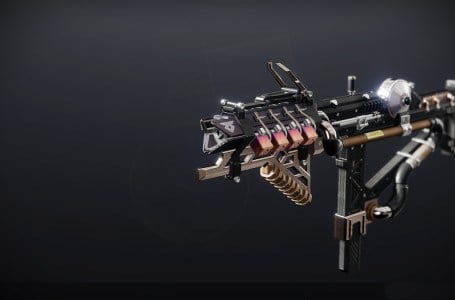