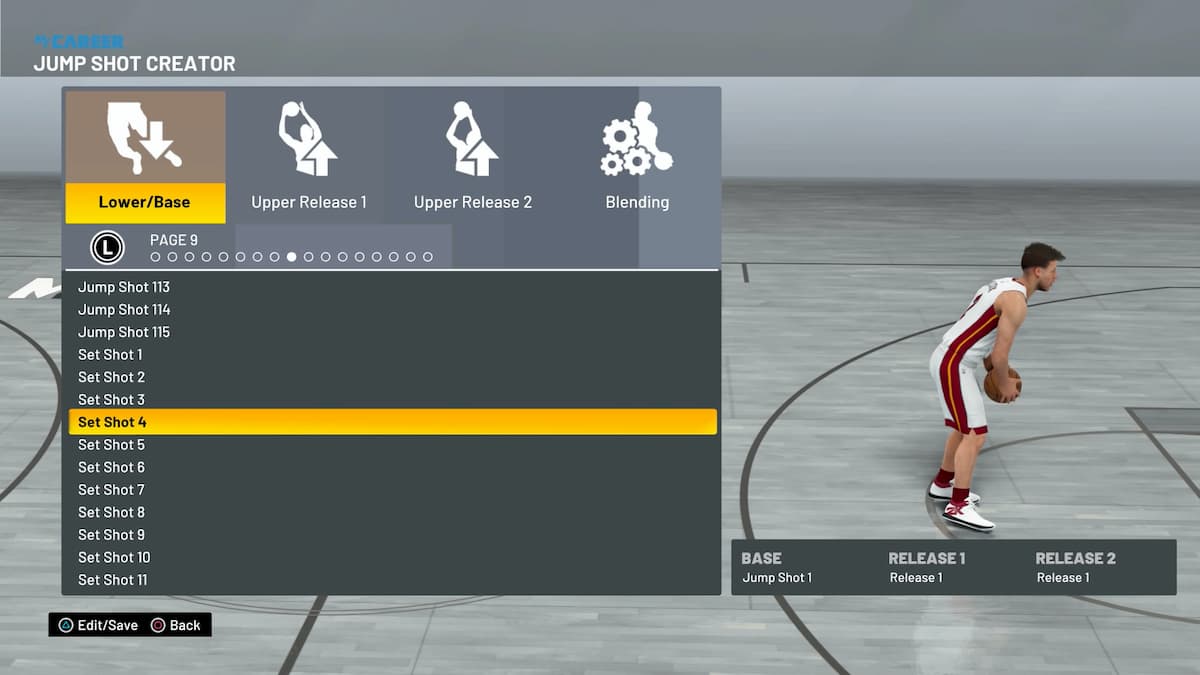 A jumpshot in NBA 2K21 MyCareer makes all the difference, turning 10 points per game into 25 per game. Ever since the birth of MyCareer, the default jumpshot felt like you were a JV bench player aspiring to work in anything but the professional basketball league. With Jumpshot Creator, this problem is easily erased, enabling you to modify your shot to the likes of a Hall of Famer.

Obtaining it in 2K21 is a breeze compared to past games, and technically doesn’t require you to play a single game. Here’s how to unlock it at light speed.

Equipping any of the given Jumpshot animations will not cost you any VC, but you can pay for other signature animations inside of the Animation Store (also found in MyPlayer Appearance).

Related: What are the requirements to unlock Pro Dribble moves in NBA 2K21?