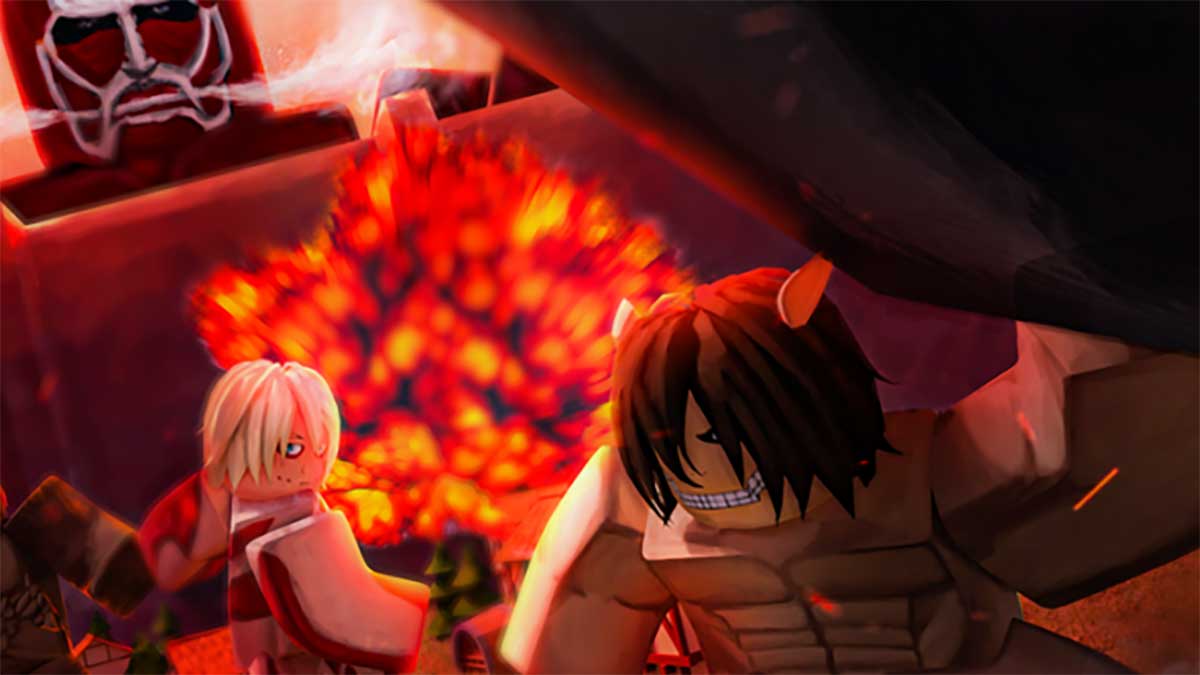 Roblox’s Anime Fighters Simulator is unquestionably a game that revolves around luck. Although battling enemies and strategically choosing your team members does take some skill, the meat of the game mainly depends on what characters you have received at random. As most may know, the rarer a desired character is, the longer it will likely take to earn. This especially applies to the game’s 12 secret characters, the strongest category of fighters in the RPG. Despite it taking up to one trillion yen to eventually pull someone of this caliber, there are a few tactics that can save you time and yen.

Speak to The Merchant

Without question, the easiest way to obtain a secret character is by hunting down The Merchant. She can be found wearing a maid’s outfit in one of the twelve main towns but will continue to change towns every 24 hours. When speaking to her, you will have the ability to directly buy a secret character in exchange for an overwhelming 49,999 Robux. However, as only a select few secret Pity can be outright purchased with Robux, there is no straightforward way of quickly earning all 12 characters.

That being said, the route collectors will discover the friendliest is simply pulling Pity at any designated star shop location in the game and hoping for the best luck. According to YouTuber oTradeMark, your odds of getting a secret will vary between 1 in 130,000 to 1 in 970,000 — ultimately depending on what character you are looking for and what your luck rating is.

To improve your luck rating, you’ll need to complete the challenges found in the Upgrades tab on the right-hand side of the screen (as shown above). Most challenges pertaining to increased luck ask that you play for a certain number of hours. If you happened to reach any of these milestones, claim the reward and your luck will increase by one percent. The developer also has a tendency to release special codes for Anime Fighters that can also net players additional luck bonuses.

For beginner players, you’ll also want to make sure you have obtained the Extra Star upgrade via reaching Room 24 in the Super Island Time Trials. This boost will permanently earn you an extra star whenever a purchase is made at a star shop, saving you at least half of your yen in the search for a secret character.

To aid in your hunt for a specific character, here are the worlds each secret Pity can be pulled from, in order of best odds.

For fans of Anime Fighter’s Raid mode, your best bet to obtain a secret Pity will be through crafting. This process will allow players to trade in a number of their Raid Shards and Mythical Pity for increased odds of pulling a secret. It is surely a major risk forfeiting elite Pity such as a Mythical, but you are potentially saving millions of yen by doing so. To begin crafting, head to the computer stations near each town’s ship docks.

Related: How to get Mythical Pity in Roblox Anime Fighters Simulator