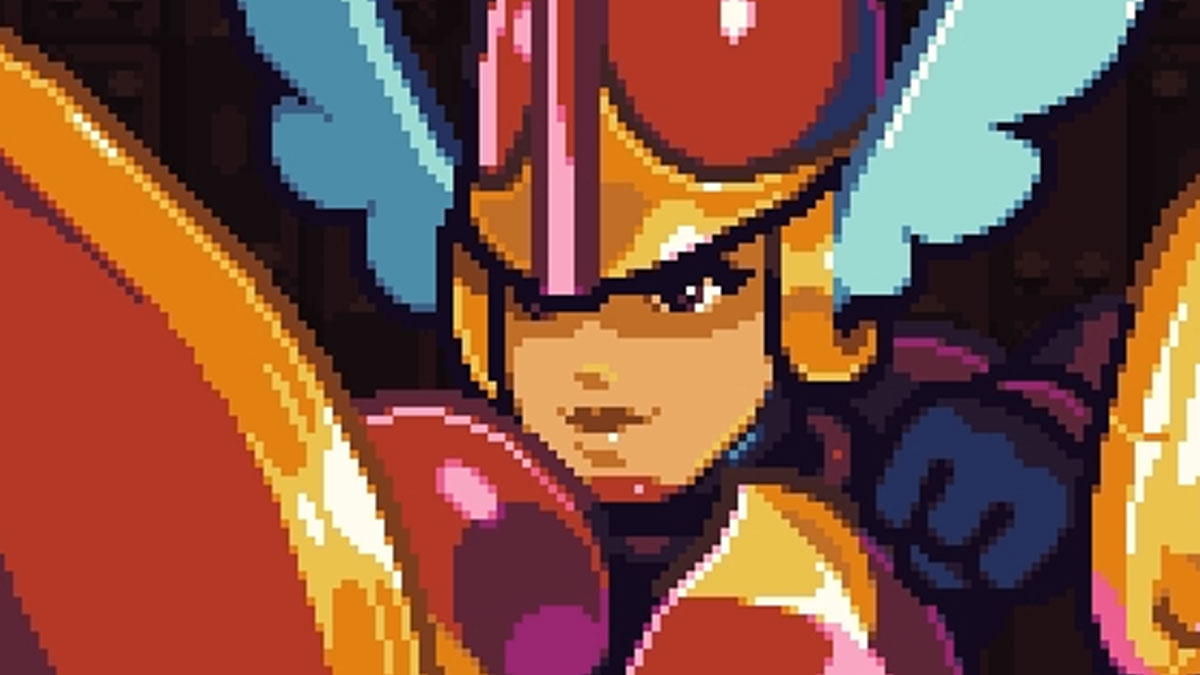 There’s a round table’s worth of unlockable characters in Shovel Knight Pocket Dungeon, including Shield Knight, the lost lover from the original game. Usually, you’ll have to beat the other knights like King Knight and Mole Knight in a randomly occurring boss battle to unlock them, but saving Shield Knight is totally different. Here’s how to find her.

As you’re playing through Pocket Dungeon’s various stages, you can enter special bonus rooms. Look for a lone block that doesn’t quite match the others — you’ll know it’s the right one when it only takes one hit to be destroyed. Under this block will be a portal. Strike it once to activate it, then step in to be teleported to a bonus room. These can contain the Troupple King and its healing ichor, Glitzen’s card game, special challenges, and more. What you’re looking for is the Shrinemaster: the large skeleton that stands by a locked door. This bonus room appears in the Lich Yard, Chromatic Caverns, Stranded Ship, and Flying Machine.

On your first visit to the shrine, it’ll cost you three keys to open the door. Look for the bonus portal early in the level you’re playing, confirm it links to the shrine, then avoid using any keys on chests during the rest of the level. When you have three, step back into the portal and open the triple-locked door on the other side. You’ll find Shield Knight on the other side and can add her to your roster.

Shield Knight only has four max HP, but she gains a barrier each time she pulls off a chain attack. This barrier absorbs the next hit you take, regardless of the damage that an attack or trap would deal. Shield Knight can also survive one fatal blow per level, staying alive with a single pip of health.