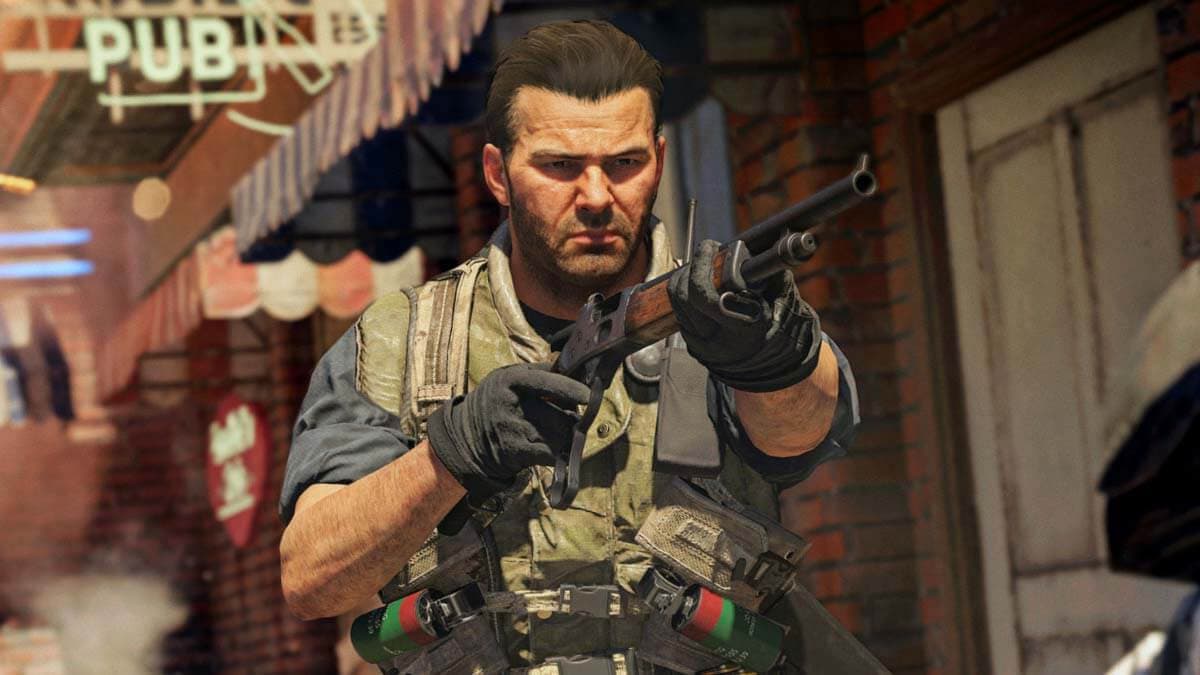 As Call of Duty: Black Ops Cold War begins to wind down its content updates with the addition of Season 6, Treyarch has included even more weapons for you to take onto the battlefield. As is the case most of the time, these new weapons are usually really strong, so they can feel worth the time and effort it takes to unlock them. Along with the beginning of Season 6 came a new shotgun in the .410 Ironhide and an assault rifle called the Grav. Here is how to unlock them for Black Ops Cold War and Warzone.

How to unlock the .410 Ironhide

The .410 Ironhide is a lever-action shotgun with great damage at close range, like many other shotguns. Double tapping will be the name of the game with this weapon, as it can reliably take out enemies with two quick shots, or you can try for a more accurate approach by aiming down the sights.

How to unlock the Grav

The Grav has the fastest bullet velocity of any assault rifle in the game, with an impressive fire rate and range. That being said, it has some recoil and mid-tier damage for the class.