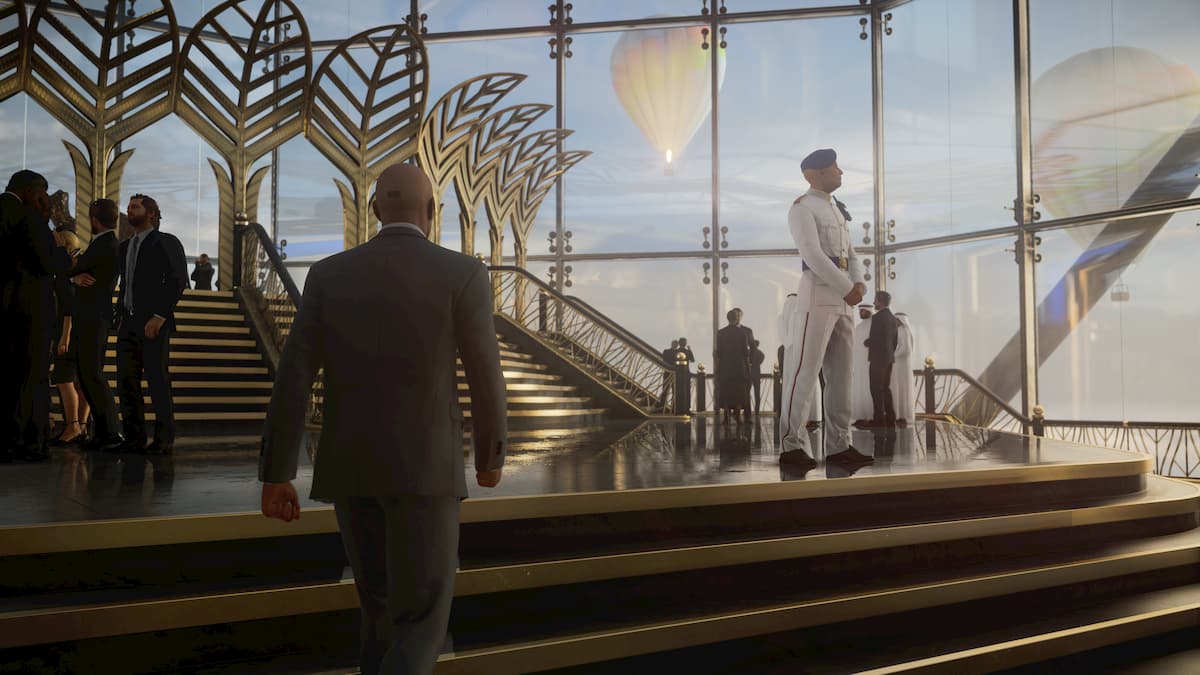 The Iridescent Katana is a weapon that was added to Hitman 3 as part of the Year Two July roadmap of content. It’s an unreasonably flashy item that any target will see coming from a mile away. Still, they all fall to the blade when Agent 47 is involved. This guide explains how to unlock The Iridescent Katana in Hitman 3, so you can add even more flavor to your kills.

Related: When is the release date of Ambrose Island for Hitman 3?

How do you get The Iridescent Katana in Hitman 3?

The Iridescent Katana is a reward for completing any of the Elusive Target Arcade missions added to Hitman 3 during July 2022. These missions comprise three to five Elusive Targets from throughout the Hitman Reboot Trilogy, so you may find yourself coming up against targets from each game within a single mission. You’ll need to kill every target consecutively before the mission is completed. Then, you’ll be rewarded with The iridescent Katana on the end screen of the final Elusive Target you kill.

How to equip The Iridescent Katana

You can equip Agent 47 with The Iridescent Katana in the same way you do with every other weapon. When you’re on the loadout screen for a mission, select the Planning option and scroll over to the Gear slots. You can equip The Iridescent Katana in one of these slots, but it’s such an obvious weapon that you may want to be more discreet. It’s far easier to smuggle it in through a smuggled item location and pick it up once you’ve already acquired the disguise you want and are poised to take down your target. Of course, the option to go in with the weapon and kill every NPC in sight is always there — it’s just not very stealthy.