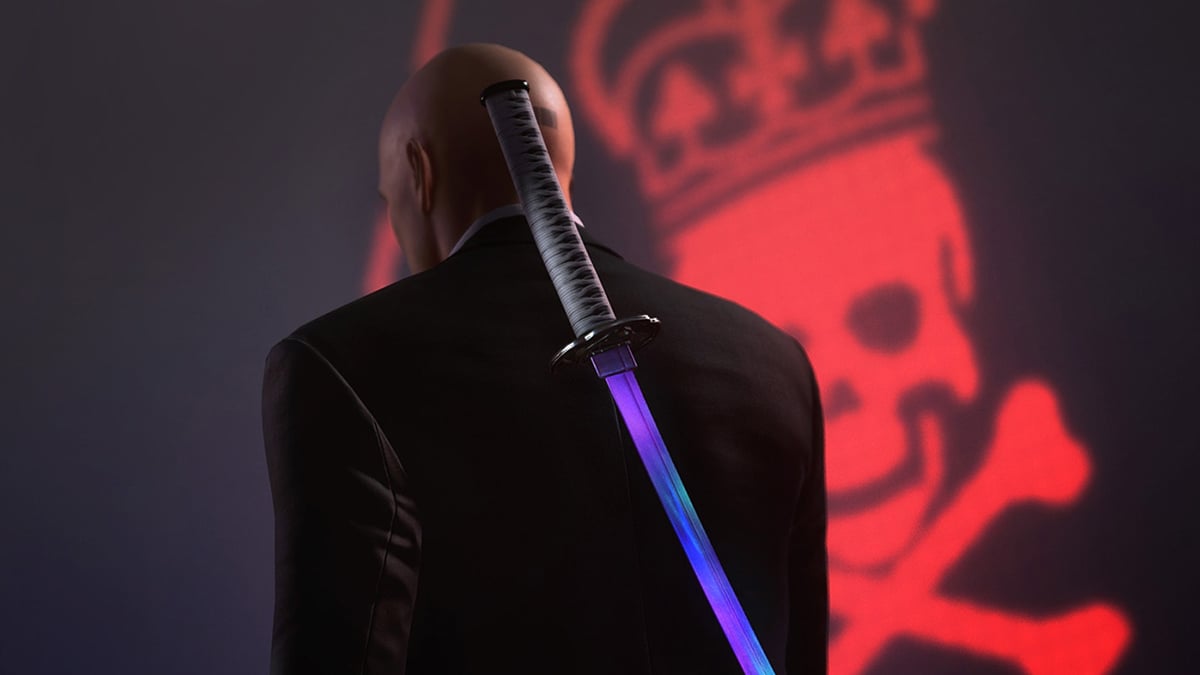 Developer IO Interactive has revealed the Hitman 3 Year Two July roadmap. It packs in a lot of new content, including Elusive Targets, Featured Contracts, a fancy sword, and a free new location for all Hitman 3 owners, Ambrose Island. This guide outlines everything coming to Hitman 3 over the course of July, so you know what to expect and when.

Hitman 2’s Bangkok location is available to all Hitman 3 owners for free for roughly two weeks. During this time you can complete all the location’s challenges and unlock everything it has to offer, including suits and weapons. If you’d like to extend your stay, however, you’ll need to purchase the Hitman 2 pass.

Elusive Target: The Revolutionary – July 8 to 18

The Revolutionary is the first Elusive Target this month. He’s a general who is taking his role in a small town a little too seriously, prepping an army to overthrow the local government. It’s your job to take him out as quickly as possible — preferably without anyone noticing.

A new set of Elusive Target Arcade missions joins the fray in the middle of the month. These seem to be getting better with each group released, so there should be some interesting twists on the standard formula to keep us on our toes. These come with the opportunity to unlock a new weapon: The Iridescent Katana.

The second Elusive Target for the month is The Food Critic. This mission is set in Bangkok and starts just as the free period for Hitman 3 owners comes to a close, so you’ll need to get in there and kill him quickly. This version has been updated for Hitman 3 Year Two, so expect some surprises.

The only named set of Featured Contracts this month comes towards the end of the roadmap. These missions look to be themed around the pirate Escalation mission in Haven Island, though we’re not sure precisely what they’ll entail.

The final new piece of content coming to the game this month is Ambrose Island, a new location for Hitman 3. This is more than just a mission, packing in new challenges to complete, weapons and suits to earn, and so much more. Get practicing so you’re able to grab the first-ever Silent Assassin record on launch day.