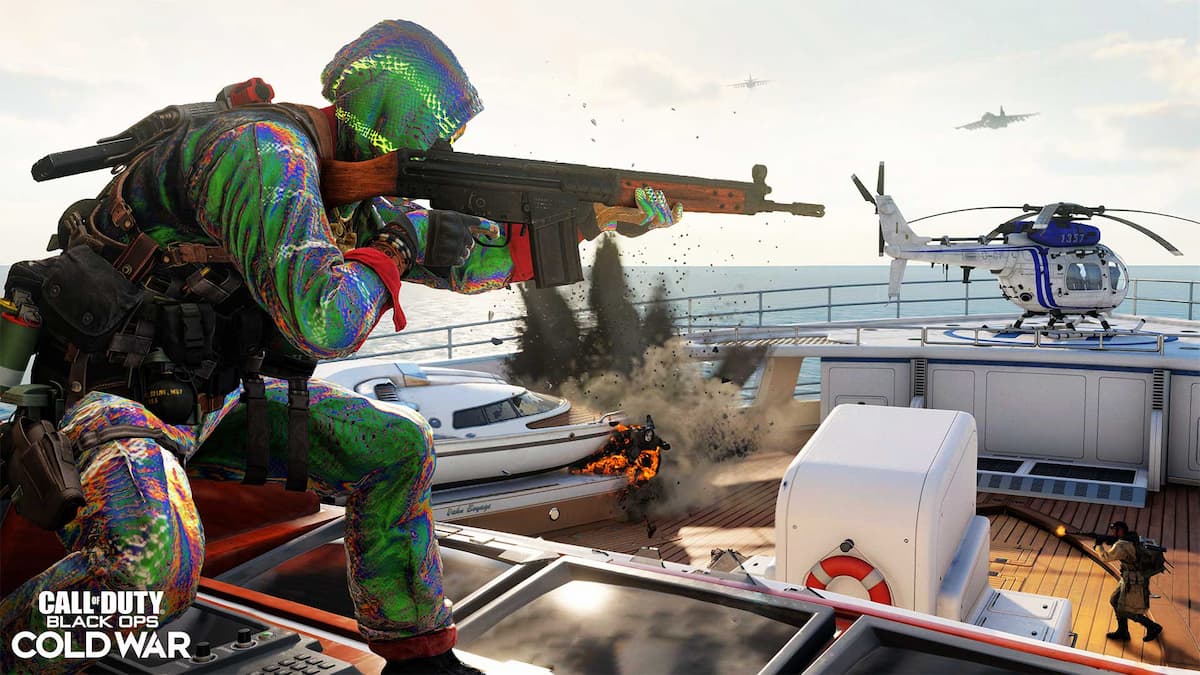 Season 4 of Call of Duty: Black Ops Cold War and Warzone launched with two new weapons: a light machine gun called the MG 82, and the C58 assault rifle. These two weapons were free rewards in the Season 4 Battle Pass, but this was no longer the case once Season 5 started. Currently, you can unlock the MG 82 or C58 by buying a Blueprint version of them in a Store bundle, or you can earn them by completing new unlock challenges in Black Ops Cold War multiplayer, Zombies, and Warzone.

How to unlock the MG 82 light machine gun

Pack some power with the MG 82, which boasts the highest firing rate in the LMG class of weapons. With 100 rounds per magazine by default, you’ll hopefully eliminate a number of enemies before even reloading. While its damage output isn’t as high as the other LMGs, it is still an intimidating weapon to go up against.

How to unlock the C58 assault rifle

Fans who watched the initial Season 4 trailer mistook the C58 as the FAL or the G3, and while there are some design and functionality overlaps between these weapons, the C58 is a different beast in Cold War and Warzone. While the C58 has a slower firing rate and low ammo capacity, it is quite deadly at close range.