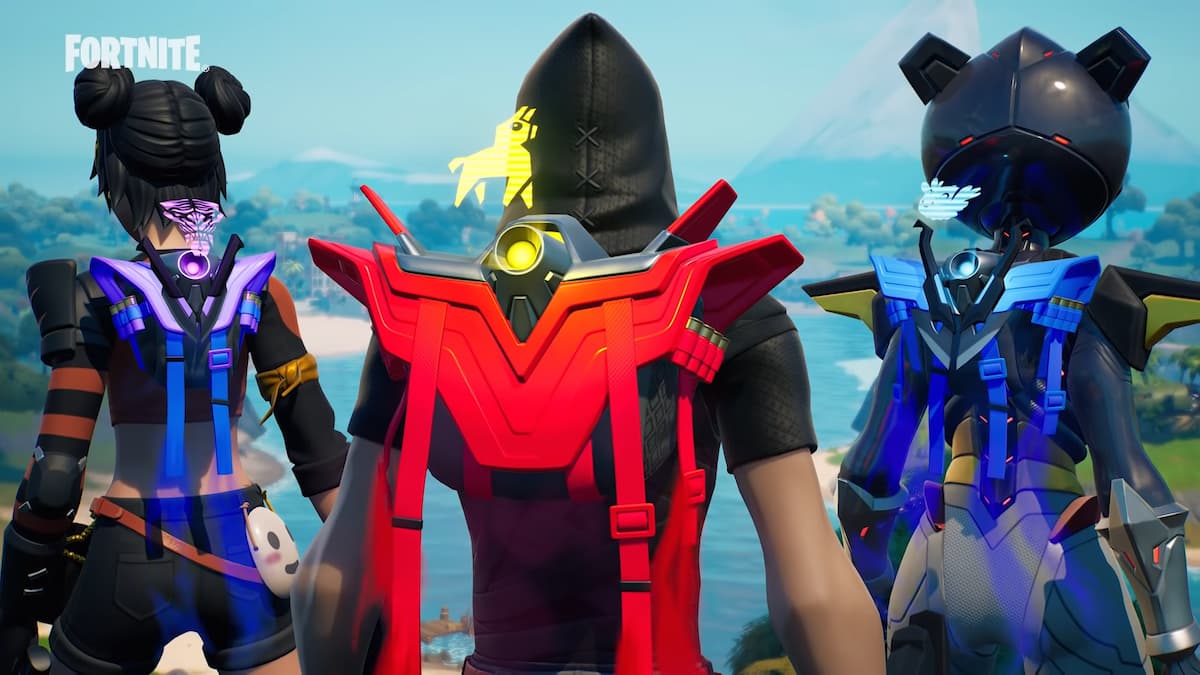 A new benefit of being a Fortnite Crew member is on the way to Epic Games’ battle royale, as the Fortnite Crew Legacy Set will give players customizable gear that they can wear. The set includes a Back Bling and Pickaxe, each one acting as an evolving reminder of your time in the Crew.

For every month you’re an active subscriber, you’ll unlock a new Stage of the Legacy Set for up to six total Stages. The Stages unlock on the 14th of each month during your subscription (at 8 PM EDT / 7 PM EST). You can find details on each of the six stages below.

The Protocol Back Bling is also customizable, and players can change its main color, the color of its smoke effects, display the Banner you have equipped, and change the Banner’s color as well.

If you pause your Fortnite Crew membership, you will also be pausing your progress through the stages. You will not lose the progress that you have already made.