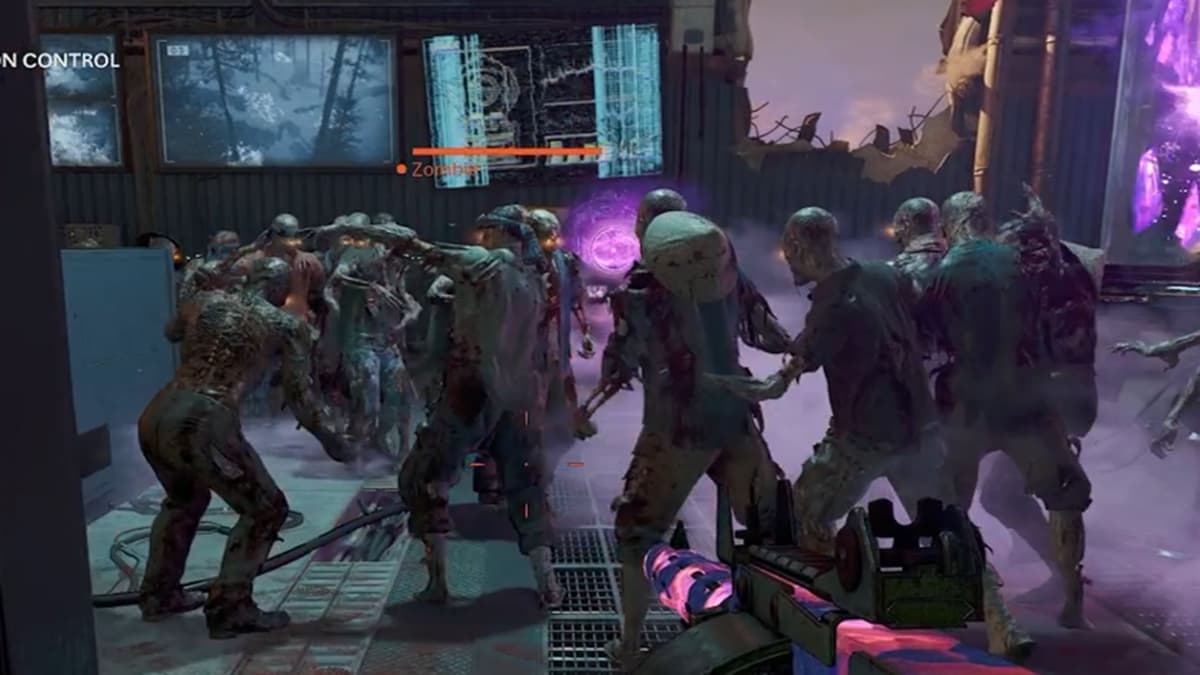 The further we get away from the launch of Call of Duty: Black Ops Cold War’s Firebase Z Zombies map, the more secrets and Easter eggs the Zombies community is going to find. Interestingly, one of the newest secrets found is a callback to the Black Ops III map, Gorod Krovi. Like the Manglers, which were last seen on that map, you can upgrade Monkey Bombs to be more powerful and make zombies dance. Here is how to do it.

Anyone who attempted to upgrade their Monkey Bombs back in Gorod Krovi will remember how much of a chore it was to do so. Luckily, the Firebase Z method is straightforward, but it is unlikely that you will finish it by round 20.

First, you need Monkey Bombs. There is a low chance that zombies can randomly drop one upon death, but there is a guaranteed way to get them as well. If you go to the crafting bench, you can craft one for 1,000 uncommon salvage (the green colored one). You can hold up to two at a time.

With at least one Monkey Bomb in your tactical equipment slot, go to one of the Aetherium reactors that power up the map. They are located in Mission Control, Data Center, and Military Command. It doesn’t matter which you choose. In one of these locations, you need to throw out your Monkey Bombs and kill 50 zombies in total with them. It is impossible to do this with one throw.

Unfortunately, there is no way to keep track of how many Monkey Bomb kills you have in a game, so you will need to keep throwing them until you pass that threshold. For us, it took four Monkey Bombs to reach 50, but if we did a better job of running our zombie train, it could have easily have been only three. You will know you have met the requirement when you throw one out, and it begins glowing red.

The red glow denotes that your Monkey Bombs are upgraded, and now you can throw them anywhere on the map, and they will do more damage to zombies upon exploding. As a bonus, when the bombs are out, their music changes to a little hip-hop tune, and the zombies will dance around it.

The upgrade lasts until the end of the game and is an excellent tool for wiping out a large group of zombies. Keep in mind that Manglers and Mimics are not affected by Monkey Bombs, so they continue to attack you even with one out.