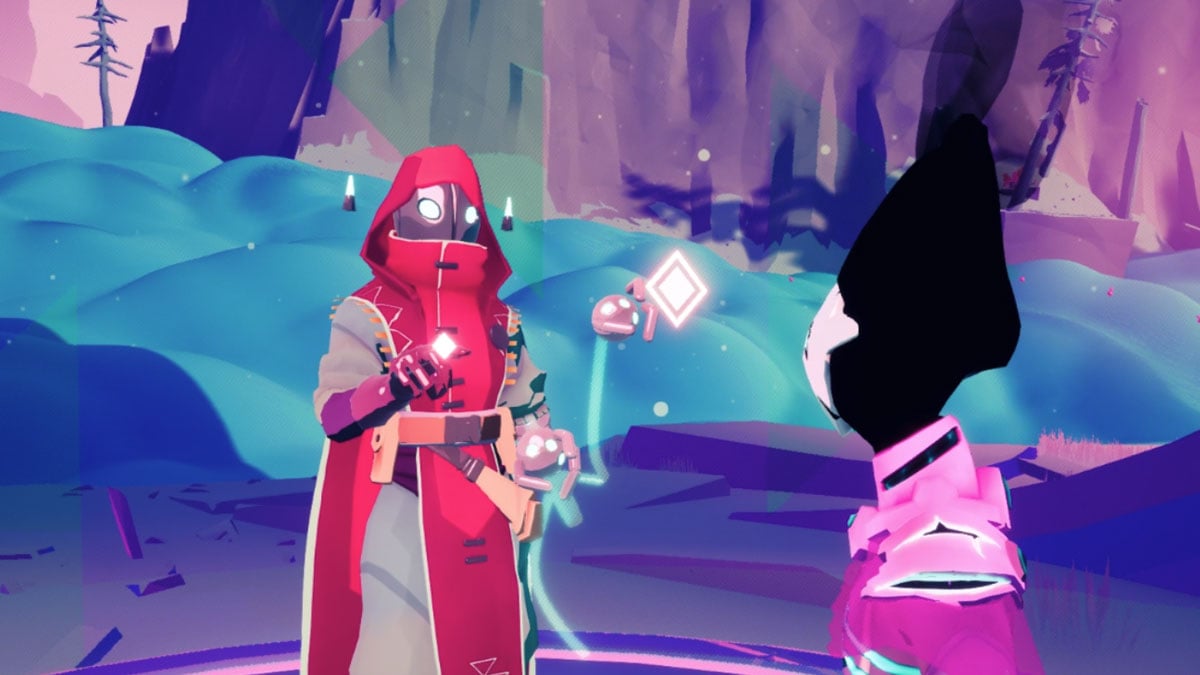 As pointed out in our Solar Ash review, space adventurer Rei isn’t the most durable hero. When the game starts, you can only take a measly two hits before her shield shatters, sending you back to the most recent checkpoint in defeat. Upgrading your health means you’ll have an easier time clearing anomalies and beating bosses, so you’ll definitely want to do so. Here’s how.

Anytime you want to upgrade your health, talk to Cyd at any of the main checkpoints. If the option isn’t already on the menu, then choose “I need something else” to get to it. The first health upgrade happens by default after you fight the Crater Ouroboros, the game’s first boss. When Rei wakes up, Cyd won’t let her leave the checkpoint before upgrading. Thankfully, you’ll automatically have enough plasma to afford it — it’ll cost you 500 globs of the pink stuff.

Each successive health grade after this costs more. The first was 500 plasma, the second will be 1000, the third will be 2000, and the final will be 3000. It’s pretty straightforward, and you’ll see plenty of plasma floating around in each of the game’s biomes. You’ll collect a ton as you skate around, and equipping Erving’s Suit doubles every bit you pick up.

But there’s a catch: health upgrades aren’t permanent in Solar Ash. Every time you beat a boss, the strange being known as Echo will crush Rei in her titanic palm, reducing your max health by one — that’s why the first upgrade happens by default. Fortunately, the costs are locked in, so you’ll only pay the aforementioned plasma prices anytime you top off. So be aware that you can totally farm plasma and buff yourself pretty quickly, but you’ll have to do it at least one more time to stay at max health after each boss fight.