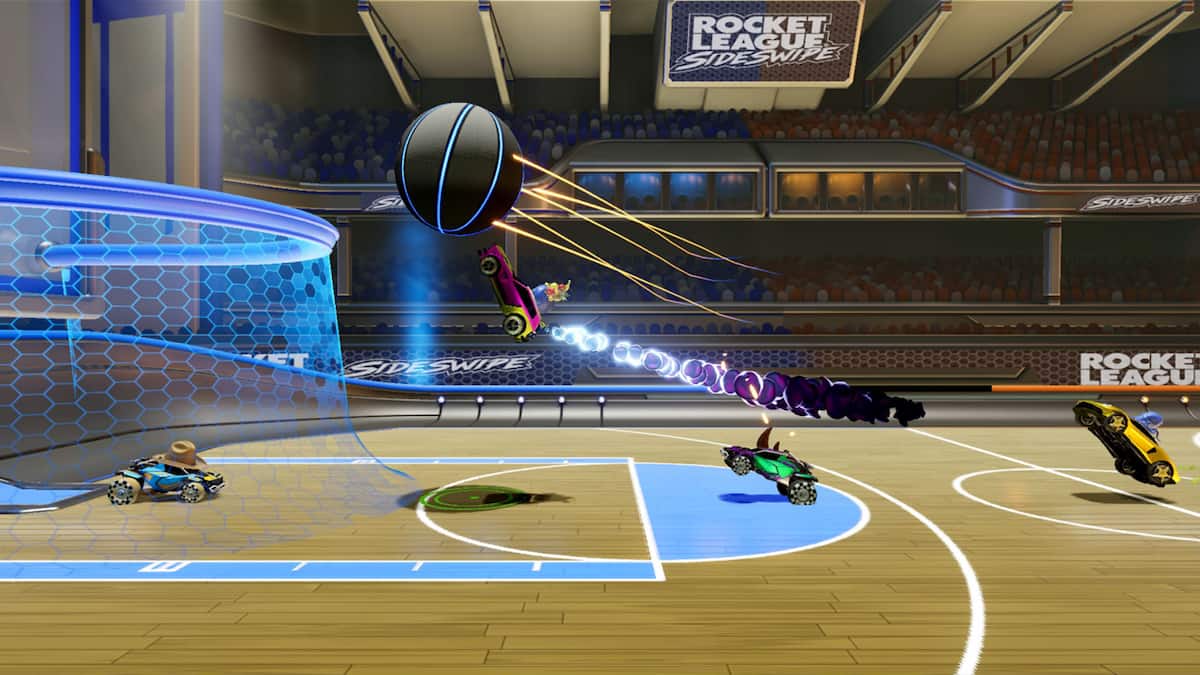 With Rocket League being as competitive as it is, expect the same from Rocket League Sideswipe. That being said, players will hunt down any advantage possible, including opting to use a controller rather than the default touch controls. Learning how to connect a controller is a fair, easy process but offers a limited number of options in terms of button customization.

Whether you’re on Android or iOS, begin by heading into your phone or tablet’s respective Bluetooth settings and sync your controller. As long as your controller has Bluetooth capability, it should be able to pair with your device and Rocket League Sideswipe. We recommend pairing either a PlayStation or Xbox brand controller, as these are confirmed to work with the game.

Once you’ve opened Sideswipe, continue to use the mobile controls to operate through the main menu, as controllers can only be used while you’re in a match. It should also be noted that the in-game touch controls should disappear once you press a button on the controller. If you have connected a PlayStation or Xbox controller, you can find the default button layout below.

Related: How to customize vehicles in Rocket League Sideswipe

At the time of writing, you cannot remap the control scheme or use the controller to pause mid-match. No matter, the boost and jump buttons can be swapped via the settings. This option can be discovered through the Game Settings tab and is be the last option offered at the bottom of the screen.