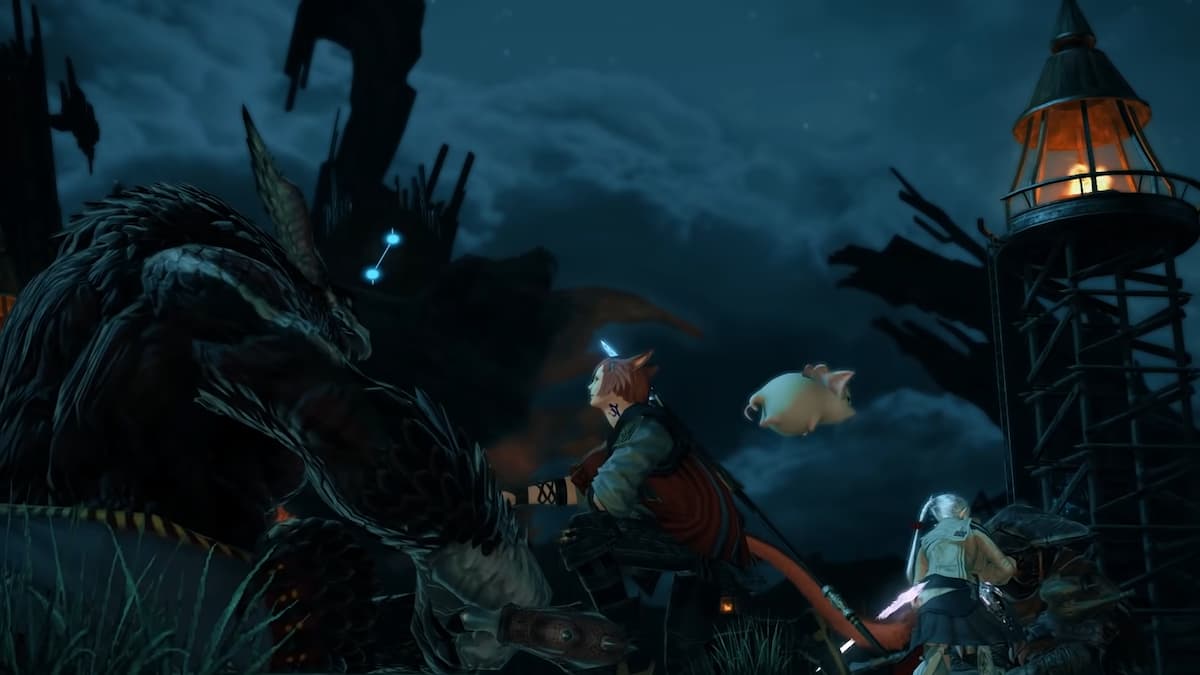 Because the item is single-use when you drink it, it’s a rare item. Normally, you can only acquire it by purchasing it from the Mogstation for Final Fantasy XIV. However, you can also receive one Fantasia potion by completing The Ultimate Weapon quest. You can start by speaking with Raubahn in Northern Thanalan at x: 15, y: 16. You’ll receive this quest by going through the Seventh Umbral Era series of quests, which starts with the Rock the Castrum quest you receive from Raubahn.

Upon drinking the Fantasia potion, you have only one chance to modify your character in any way you like. You want to make sure that before you do this, you remove all of the weapons and armor from your character. When they change into their new appearance, there typically some problems with the potion, so it’s better to have nothing equipped.

After that, you can give them a brand new race and start from the ground up, ensuring you do not have to create a brand new character on the server you’re playing on, especially if you want to create one from any of the races offered in Final Fantasy XIV in the future, notably the male Viera or the female Hrothgar. You can make all of the appearance changes for your character by logging out and doing it from the log-in screen where you launch into Final Fantasy XIV.