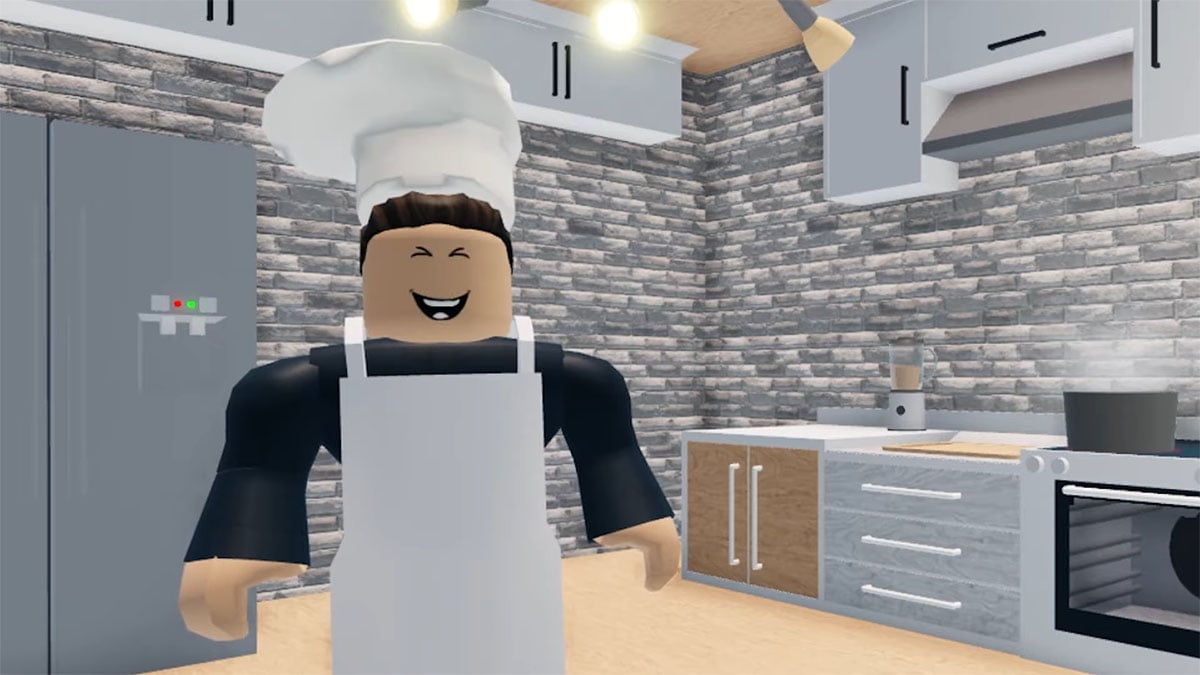 Roblox has a built-in FPS limiter that prevents games from running above a certain level of FPS (frames per second). This number relates to how many frames, back-to-back images, are displayed and refreshed in the game. Developers usually limit this number to ensure games run on as many devices as possible. This guide explains how to use Roblox FPS Unlocker so that you can remove any limitations on your gameplay.

How to set up Roblox FPS Unlocker

First, you’ll need to download Roblox FPS Unlocker. Open a search engine and type in “Roblox FPS Unlocker,” and click on the result that leads to github.com and contains the term “axstin/rbxfpsunlocker” in the title. This will be at the top of the organic search results, so scroll down if you see any ads and look for the first result that isn’t an ad or sponsored link. Next, download the latest version of the file, which should be at the top of the page. We’ve included a direct link below if you don’t want to do your own searching.

Once it’s downloaded, open it in your downloads folder and double-click on the “rbxfpsunlocker.exe” file. You may not be able to see this file if your computer’s anti-virus software sees it as malicious. If this happens to you, you’ll need to get an administrator to approve the download or disable your anti-virus software while you download and install the program.

Once you’ve double-clicked the file and a small black terminal window has popped up, Roblox FPS Unlocker has been enabled or switched on. You’ll need to do this every time you want to run Roblox with unlocked frames, so it’s worth putting a shortcut to the file on your desktop for ease of use. With the program running, you can tweak the settings by clicking on it in your toolbar and change things like automatic updates or select your FPS cap.

What is Roblox FPS Unlocker?

Roblox FPS Unlocker is third-party software that removes the FPS limiter native to Roblox. The game’s developer hasn’t included a feature to unlock the FPS rate in-game because that could lead to computers or mobile devices overheating since the game is only tested across a specific range of platforms with set components.

Will I get banned for using Roblox FPS Unlocker?

Roblox Corporation has stated that no players will be banned for using Roblox FPS Unlocker. The official stance comes from the interview during RDC19. “If anyone is using the unofficial FPS unlocker. I’m gonna make a personnel guarantee that you will not be banned from Roblox. It’s okay, he silently laughed,” said Roblox VP of Engineering Adam Miller.

During this event, Technical Director at Roblox Arseny Kapoulkine revealed that high refresh rate monitor support is coming to Roblox as part of an official update.

As we’ve covered above, this is simply a tool that allows you to run the game at a pace your device is capable of. However, it would be irresponsible of the company to put in a way to unlock the FPS rate natively since that could damage PCs and smartphones. The program gives players a way to enjoy the games they want, be they action, platforming, or horror Roblox games, in the way they want to.