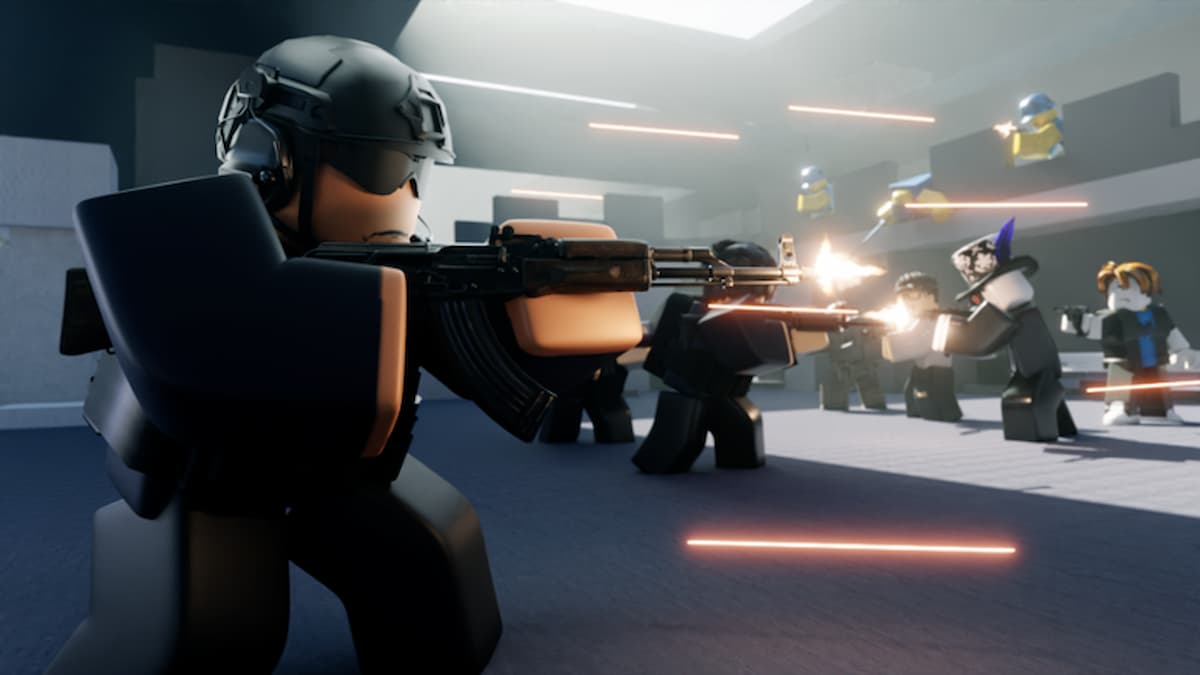 There are not a lot of free games that offer full first-person shooter experiences. Although Call of Duty: Warzone (and a few copycats) provides a unique take on the genre, Roblox delivers games that deliver classic Team Deathmatch and one-life survival matches of honorable quality. If you’re on PC, mobile, or Xbox, here are the FPS titles you need to play first on Roblox.

One of the most colorful games on this list is Arsenal. It doesn’t try to replicate popular military shooters, with it being much more comedic and putting matches on a luxurious beachside, mansions, and even spaceships. It even has ridiculous costumes and weapons for players to wear and try out. If you’re looking for a change of pace for the more serious games on Roblox, then Arsenal is worth checking out.

Bad Business is one of the rare few that works hard to make you forget you’re playing Roblox. The game has its own in-depth progression system, has a familiar loadout build structure, and rewards players with loads of skins for completing challenges. It is team-based, but expect many to ignore capturing objectives as kills are more beneficial for leveling up.

One of the biggest FPS shooter games in the game doesn’t involve real guns like many on this list, but instead paintball guns. Winning an award back in 2019, BIG Paintball involves you tagging your enemies with paint in order to unlock better weapons. One hit and you die and have to respawn back at base. Despite how easy it is to die, it’s actually a very chill game that you won’t find yourself getting mad at if you lose.

Based on Platinum5’s original RP games, Blackhawk Rescue Mission 5 is an FPS game with plenty of modes, including Openworld and PvP. The Openworld mode allows you to participate in Ronograd, a match that contains 20 players. If you want to test your skills against a smaller group of people, you can play in PvP in its 5v5 or 2v2 round-based matches. The game does plan on adding a Zombies mode to the game, making Blackhawk Rescue Mission 5 a game that has something for everyone.

Despite this game releasing back in 2015, it’s still one of the most popular FPS games on the site, and for good reason. While Counter Blox is what you would expect from a CS:GO clone with only a few game modes, the maps are fairly easy to get down, especially if you’re a fan of the game it’s mimicking. For the most part, the game is also fair in terms of gameplay because when you hit an enemy, you actually hit an enemy.

For players who are looking for something with pace, Energy Assault has you covered. You can rank up based on your performance, and the game is packed with cosmetics, skins, and weapons for you to get your hands on.

For fans of the Payday series, you’ll enjoy Entry Point. In the same vein as that game, Entry Point is an action game where you take on missions that require you to break into black sites, take down banks, and more. While you can go down the stealth route, you can also go in guns blazing, using explosives to try and complete your mission. The game also has three daily challenges for you to complete which can add a fun bit of difficulty to your missions.

The other paintball FPS on this list is much more arcadey. Mad Paintball 2 focuses on beating your friends’ high scores and earning in-game currency for doing so. However, the game is also significant in that it presents a capture-the-flag mode — which most don’t. It is fast-paced and drops you into some massive maps for paint-filled fun.

This first-person shooter differs dramatically from the rest, as the main goal is to increase your squad’s base size. With more collected kills, your team will earn access to tanks, helicopters, and money to build additional rooms for your hideout. The map can be considered too large for some, as driving to enemy bases can take minutes, but it’s still perfect for those bringing along a big group of friends.

It’s safe to say that Phantom Forces is the best Roblox take on Call of Duty. The game has over 100 guns and a handful of complex but eerily familiar maps to try them on. It does get bogged down by its insistence that you buy weapons crates to unlock gear, but you can go for hours without feeling like you have to purchase anything. 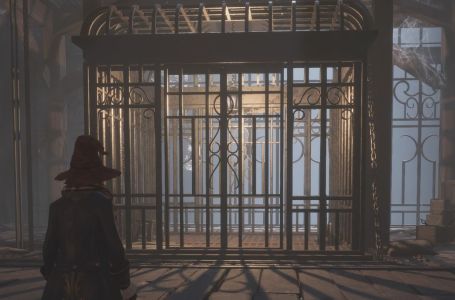 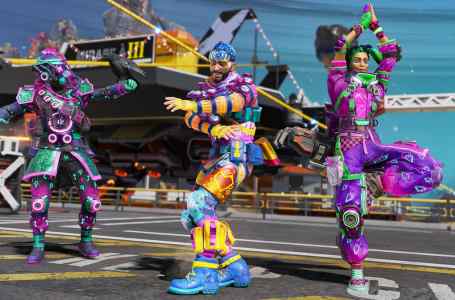 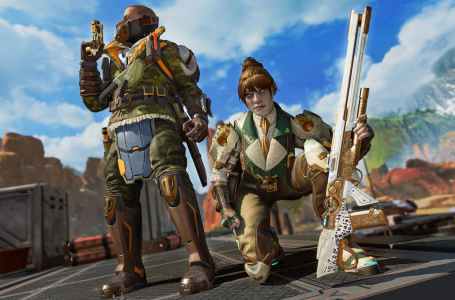