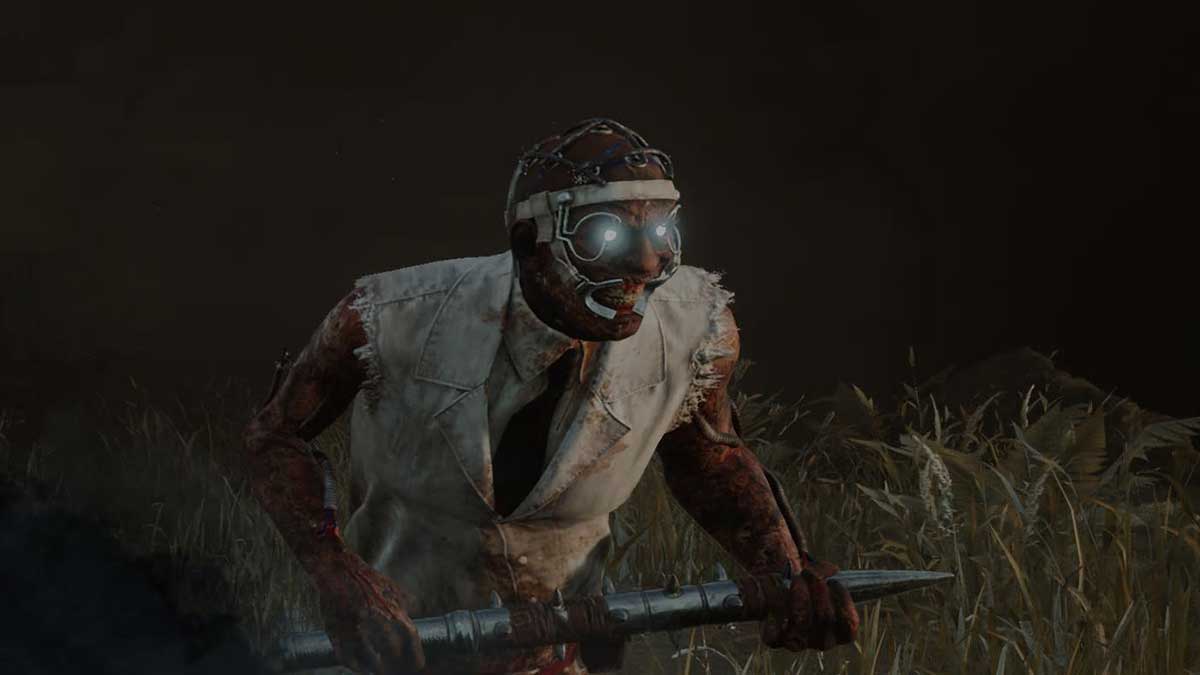 The Doctor is one of the hardest Killers to play as in Dead by Daylight. He has two ranged abilities that can be difficult to work with if you don’t know what you’re doing. Often, these abilities are linked with challenges. This guide explains how to use Shock Therapy as The Doctor in Dead by Daylight so you don’t struggle to complete challenges or play as this Killer in the future.

How to hit Survivors with Shock Therapy as The Doctor

Shock Therapy is The Doctor’s main ability on the left trigger button. It’s not an instant attack like the standard melee attack. Instead, it takes a couple of seconds to charge up. Then, once the burst of electricity has been deployed, it shocks all Survivors in front of you for a few meters. This is a good attack to slow down Survivors and apply some status effects.

The best way to use Shock Therapy is to charge it as you move around the map, but don’t ever unleash it unless you see a Survivor. This way, you’ll have the potential to use it much faster than you would if you hadn’t already half-charged it. When chasing a Survivor, you can spam this attack as soon as you close in on them. It will slow them slightly and make it easier to slash at them with your melee attack straight afterward.

The Doctor’s other ability, Static Blast, temporarily revealed the aura of all Survivors. If you’re struggling to find any Survivors, use Static Blast to cause them all to scream. This will give you a few indicators for where Survivors were, making it easier to hunt them down and use Shock Therapy on them.

Related: Best Killers for beginners in Dead By Daylight

If you’ve got a Daily Ritual that requires you to hit Survivors multiple times with Shock Therapy, don’t worry about trying to hit the same Survivor as many times as is required. These challenges, unless stipulated otherwise, can be completed by hitting any Survivors. You need to get four hits with Shock Therapy. Once you learn how to make the most of this powerful ability, it should be easy.