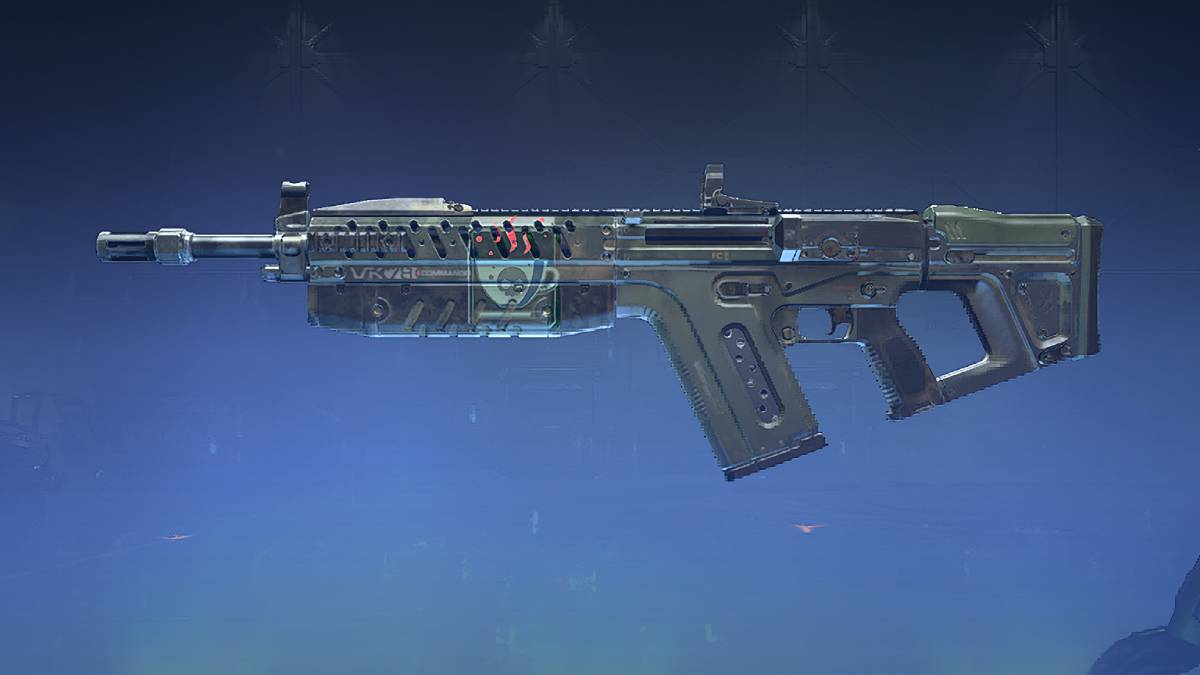 A new Halo game means figuring out how to use a set of new and refreshed weapons, and Halo Infinite is no exception. The VK78 Commando is new to the Halo series, but fans have already put the rifle to good use in the multiplayer beta for the latest game.

For Spartans that appreciate the full-auto fire of the Assault Rifle but prefer to keep to the midrange or further in firefights, the Commando is a solid pick. Despite its firing mode, the Commando is closer to the Battle Rifle in function and feel, boasting a 2x scope and an effective range that may remind veteran Halo players of the DMR or the Covenant Carbine. Timing your shots and keeping a solid distance between yourself and your foes is the clearest path to victory with the weapon.

Players can find the weapon as a pickup from stations around some of the maps in Infinite’s multiplayer, or scavenged from other Spartans.

You’ll want to keep to short controlled bursts when using the rifle at longer range, as the 20-round magazine doesn’t last long when holding down the trigger, and the aggressive recoil will make you lose track of your targets. The Commando likes to kick upward as it fires, so starting the aim from the body and working up to a headshot is an effective way to take down enemy Spartans with the gun.

Skilled Spartans can use the Commando to counter weapons like the Battle Rifle and the Pulse Carbine in its peak range, though keeping targets with higher-caliber weapons like the Skewer or a sniper rifle at bay may prove more challenging.

The Commando’s close-range performance is weaker than fighting from afar due to its strong vertical recoil, but brave players willing to risk it can still use the full-auto fire to spray their way to victory. Using the Repulsor to knock enemy Spartans away or pairing the Commando with your trusty Sidekick pistol aren’t bad options either.