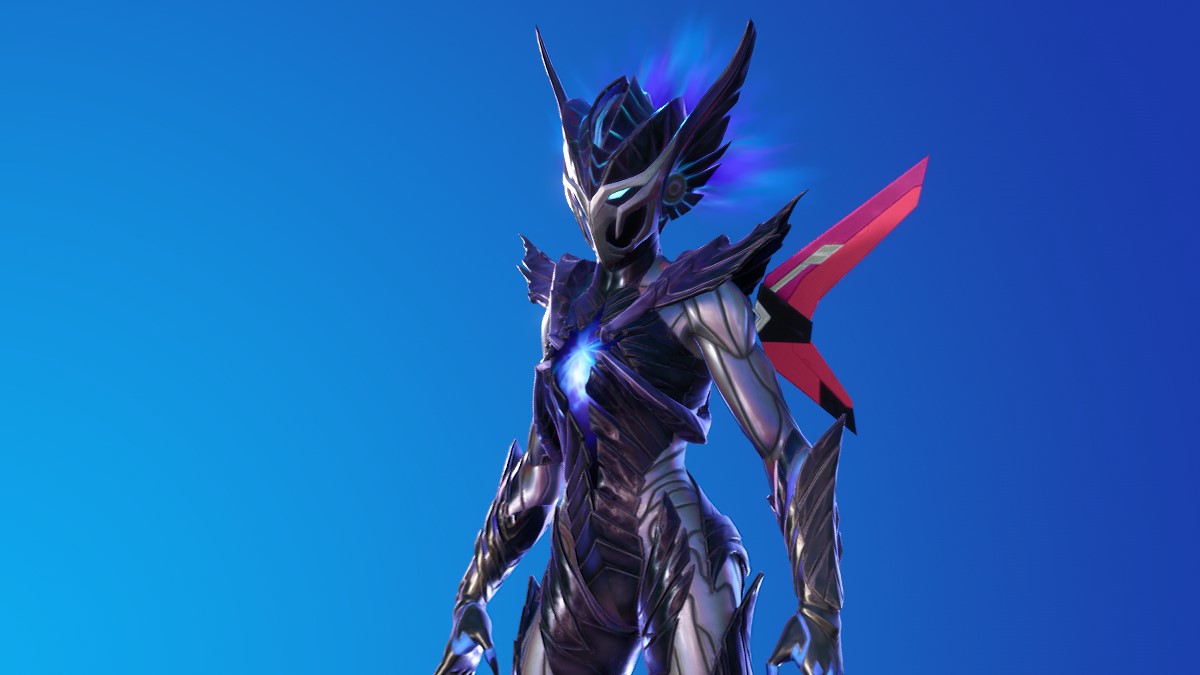 Teasers in the run-up for Fortnite Chapter 2 Season 7 has show a range of potential alien weaponry, and it looks like players can actually try out one of the guns before the new season of Fortnite event begins.

Curious players can get their hands on the Pulsar 9000 by going into Fortnite’s original mode, Save the World. When in Save the World mode, players can go to the Collections Book. Under a tab called Retro SciFi Weapons,they will find the Pulsar 9000. People who have not already unlocked the weapon can get the schematic for the weapon by using a Weapon Research Voucher.

After that, they will simply need to farm up the resources required to make the weapon, and can make anywhere from a one star to a five start version of the gun. It will give players a sneak peek at some potential Fortnite Chapter 2 Season 7 content, although it is worth keeping in mind that the Pulsar 9000 might be vastly different in the battle royale mode.

Chapter 2 Season 7 will be starting on June 8, after some usual downtime for maintenance. So far, all hints point at an alien invasion making it’s way to the island, with all the Primal weapons falling to the wayside and being replaced by alien technology, such as the Pulsar 9000.