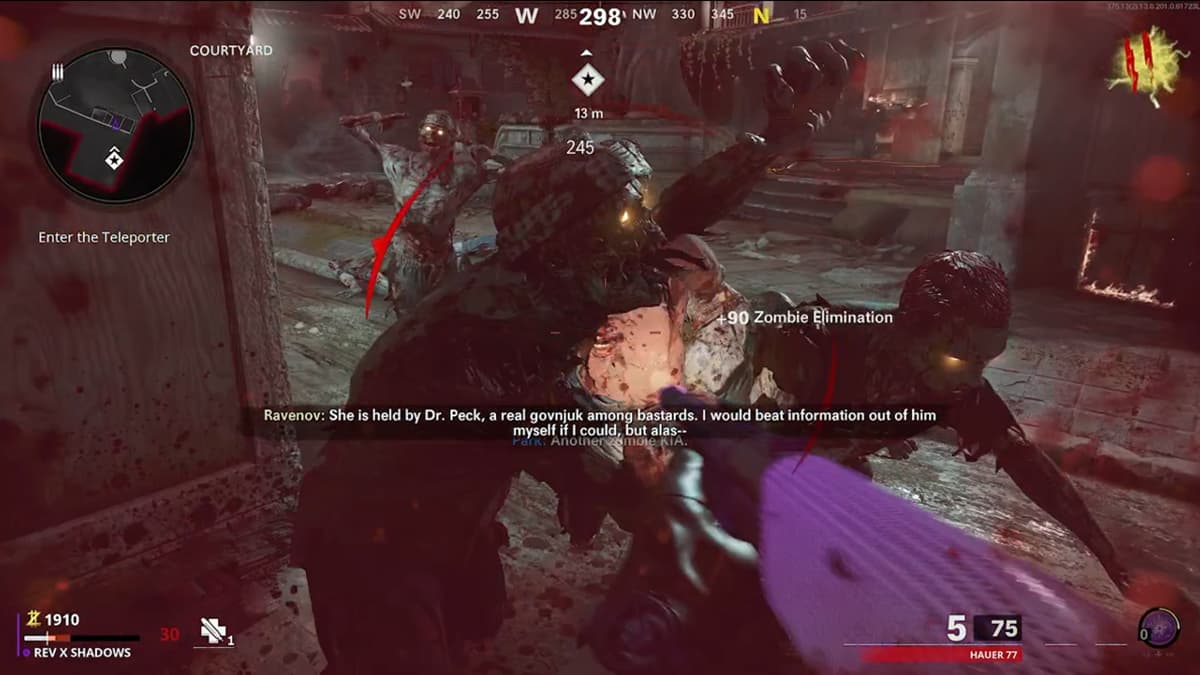 While tons of people absolutely love the round-based maps in Call of Duty Zombies, it is not hard to realize how early rounds in the match can be slow, especially for Zombies veterans. Thankfully, Treyarch has been addressing this issue by letting you create loadouts to bring into the start of the game and now has introduced a new way to make the zombies themselves move faster. Here is how to use the Rage Inducer in Call of Duty: Black Ops Cold War Zombies.

The Rage Inducer is a brand new feature that can be accessed on every round-based map in Call of Duty: Black Ops Cold War Zombies, including Onslaught but not Outbreak. It is a vial of a yellow substance that you can access in the first round by finding the skull icon on your minimap. Walk up to it and interact with it to make zombies begin running at you like the match has passed round 20. You can tell when it is active by the round number being covered in a yellow light.

This speed-up in zombies will make the game much harder right away but is a great way to earn essence points and items much faster, but of course, it puts everyone in the game in danger. This does not increase the drop rate of items from zombies, just the speed and lethality of the enemies.

If things have gotten too intense for you, you can go back to the Rage Inducer and interact with it to send them back to their normal speed. You can turn the Rage Inducer on and off as much as you want until round 20, where the zombies will be moving at the rate they would normally be anyway.