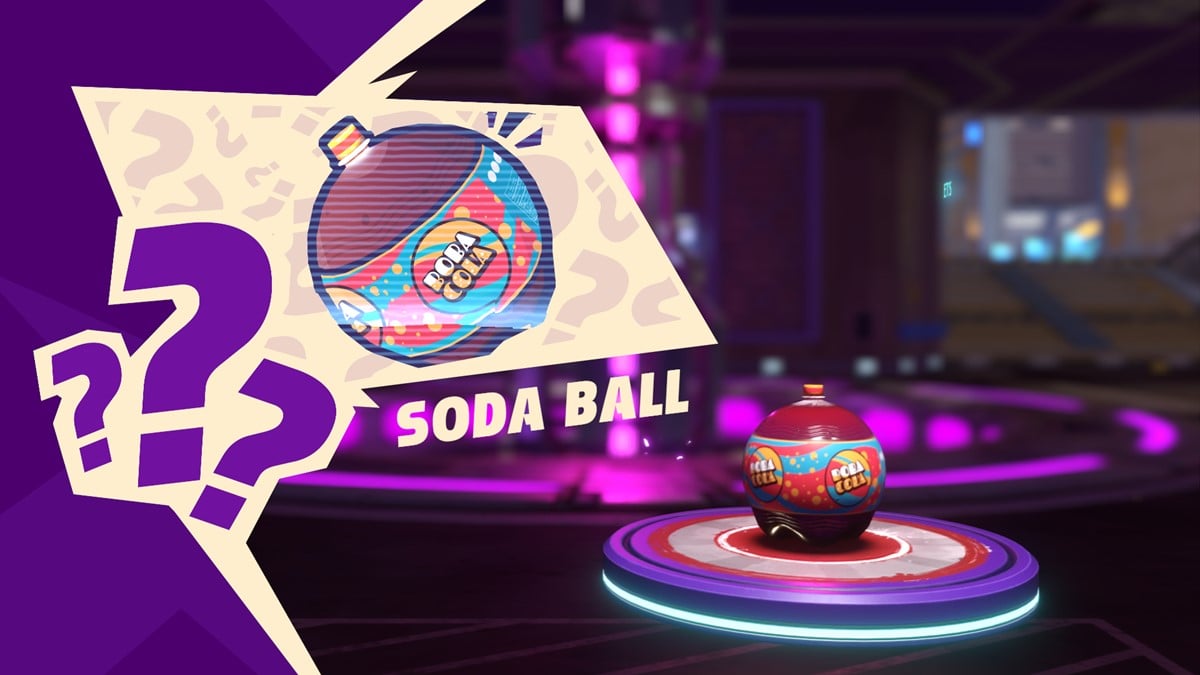 Similar to the Bomb Ball, the Soda Ball has a time ticker and will explode once that time is up; however, it works a little differently. Unlike the Bomb Ball, which starts ticking down as soon as it is picked up, the Soda Ball will not start its much shorter timer until the ball is charged or immediately thrown.

Additionally, the explosion from the Soda Ball doesn’t deal any damage. Instead, the explosion of soda will cause lowered visibility to whoever it hits (including you and your teammates) by pouring a reddish-brown soda animation over the screen.

The best ways to utilize the Soda Ball are as follows:

The Soda Ball is the sixth Special Ball added into Knockout City.