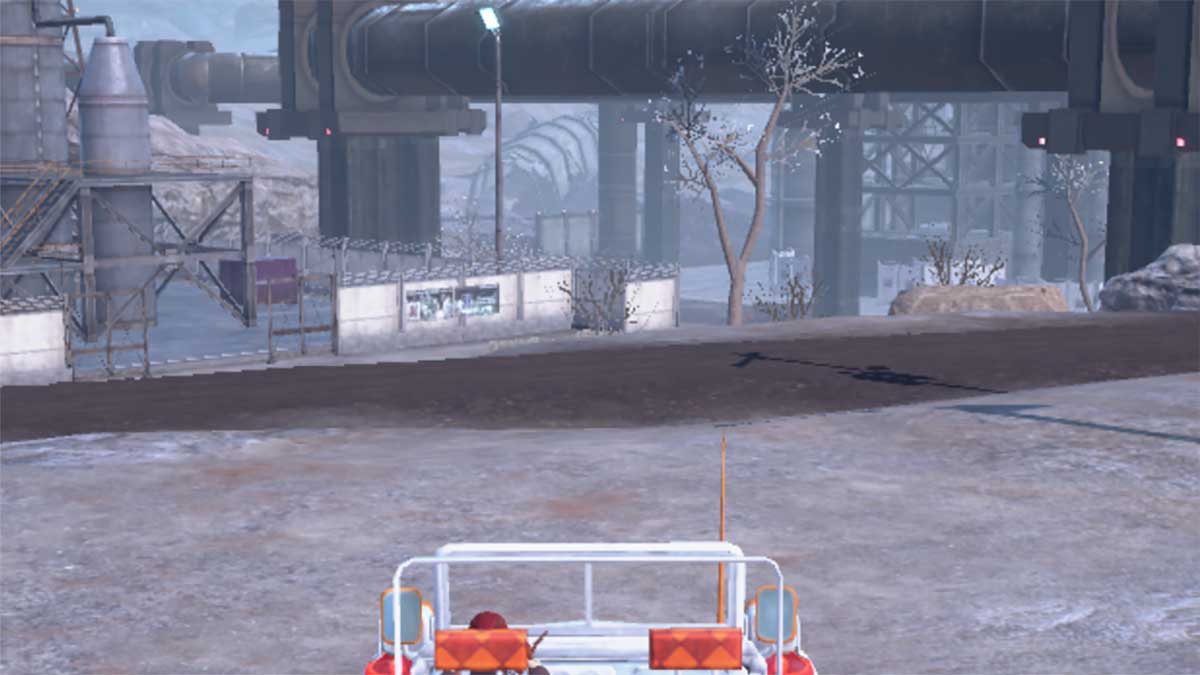 Final Fantasy VII: The First Soldier is a battle royale game set in the world of Midgar. As such, players all drop into the map at once, with a range of locations for them to choose to roam between throughout a match. Traveling between these locations is often part of a challenge for players to complete, but it can be hard to travel between too many of them in a single game. This guide explains how to easily visit five locations in a single match, showing you how simple it is to rack up more points and go further than any other player.

Drop on the location clusters

The best way to ensure that you can travel to five locations in one match in Final Fantasy VII: The First Soldier is by dropping onto a location cluster. There are two of these on the Midgar map. They are as follows.

Dropping on one of the locations from the lists above will put you close to at least two other locations. At the start of a match, the first Phase is the longest, giving you plenty of time to land, for example, on Corneo’s Mansion, then run to Entertainment District, and finally to Sewer System. Even if the circle you need to reach is in the top-left of the map, you’ll still have time to run into it before the storm gets to you.

Providing you’re not defeated beforehand, you should be able to travel to two other locations on the way or once you’re inside the circle again. For example, if you needed to reach the top-left of the map, you could detour through Support Pillar and Sector 7 Undercity. Observe the clusters and decide when you know where your helicopter will spawn. As long as you plan to drop on one of these, you’ll definitely visit five locations in one match.