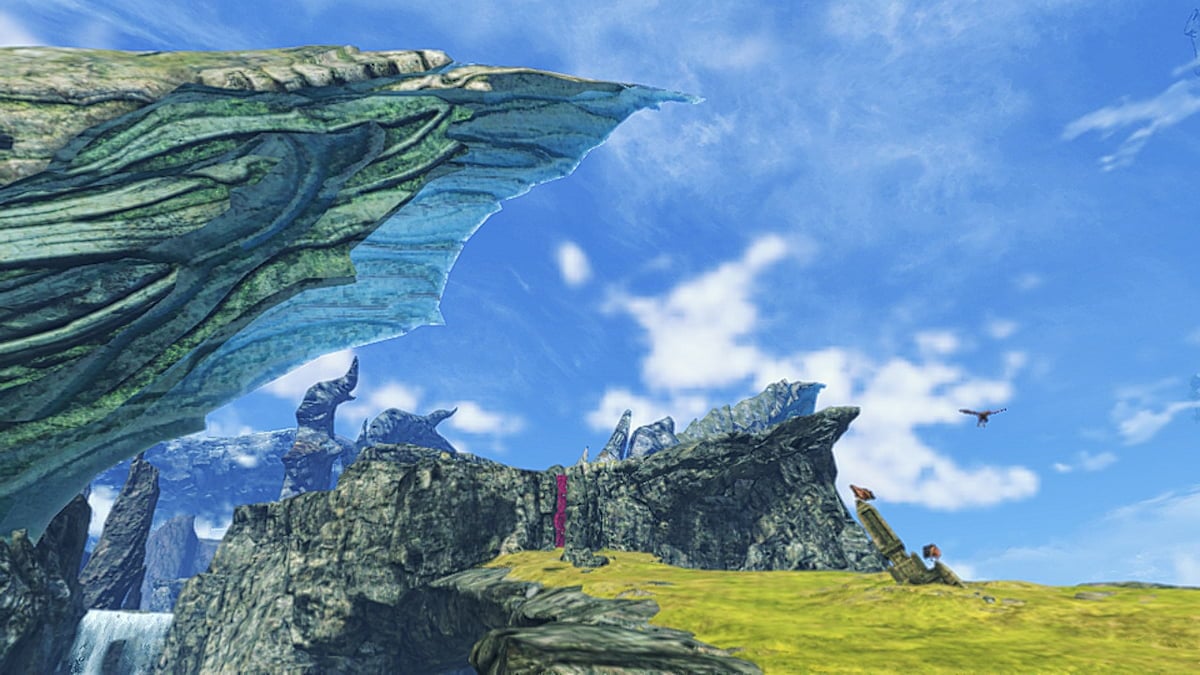 Sand walls in Xenoblade Chronicles 3 will prevent you from exploring some of the higher elevation areas in the game. Unfortunately, there don’t appear to be pathways around these areas or an easy way up. Instead, you will need to go straight up, but your characters will continue to fall back down to the ground, preventing you from advancing. Here’s what you need to know about how to walk up sand walls in Xenoblade Chronicles 3.

How to get up sand walls in Xenoblade Chronicles 3

It comes down to learning a particular technique in Xenoblade Chronicles 3. After the games open up to you at the beginning of Chapter 3, you have the option to return to Colony 9 and Colony Gamma with your party members. These are the starting locations for all six of these characters before they become traitors. In addition, there will be a mission starting point where you can meet Mio, Taion, and Sena’s old commander, Teach, in the Hero Mission, Going Beyond Power. Here, Teach shows you to do Scree Walking.

Related: The best gems to craft in Xenoblade Chronicles 3

Scree Walking is a passive ability where your party members now have the chance to run up any falling sand walls they encounter. They can seamlessly move up these obstacles, gaining further ground and unlocking additional exploration points. After you complete the Hero Mission and recruit Teach, you can take this ability and use it in other locations in Xenoblade Chronicles 3. We discovered the Going Beyond Power outside of the main story, so it is off the beaten path a bit.

You will want to use the Scree Walking ability as much as possible, filling out the rest of your map for each region. Once you’ve picked up this ability the first time, you can use it for the rest of the game. We recommend doing this sooner rather than later.