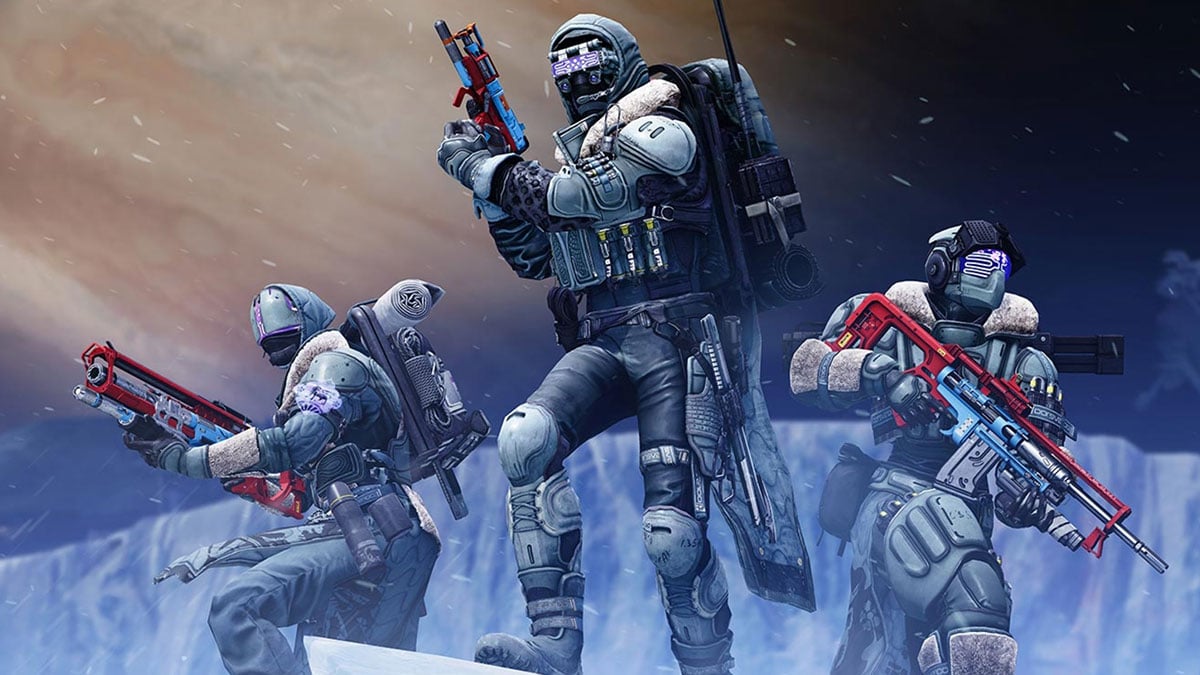 Season 15 of Destiny 2 is almost upon us. The Season of the Lost will begin on August 24, and will feature the return of a fan-favorite character. Queen Mara Sov will be coming back to the game, no doubt with some form of awkward job that only the Guardians can take care of.

Interestingly, Bungie will be keeping details of the new season quiet until the day, but there will be a showcase before the season goes live on Tuesday.

The Season 15 Showcase will start at the following times:

Guardians who are interested in learning all about the Season of the Lost before it starts can tune in to Bungie’s Twitch Channel at the above times to get all the information, direct from Bungie.

Bungie has given us something of a sneak peek about what to expect from certain aspects of the next season. Subclasses will be getting a substantial rework, there will be lots of new weapons to find, and Iron Banner, Trials of Osiris, and PvP in general will all be bringing new content to the game.

One of the rumors is that Bungie will be revealing a new subclass, but this is just a rumor and has not been hinted at by Bungie in any way. As such, we suggest that people not get their hopes up about that particular part of the reveal actually coming true.