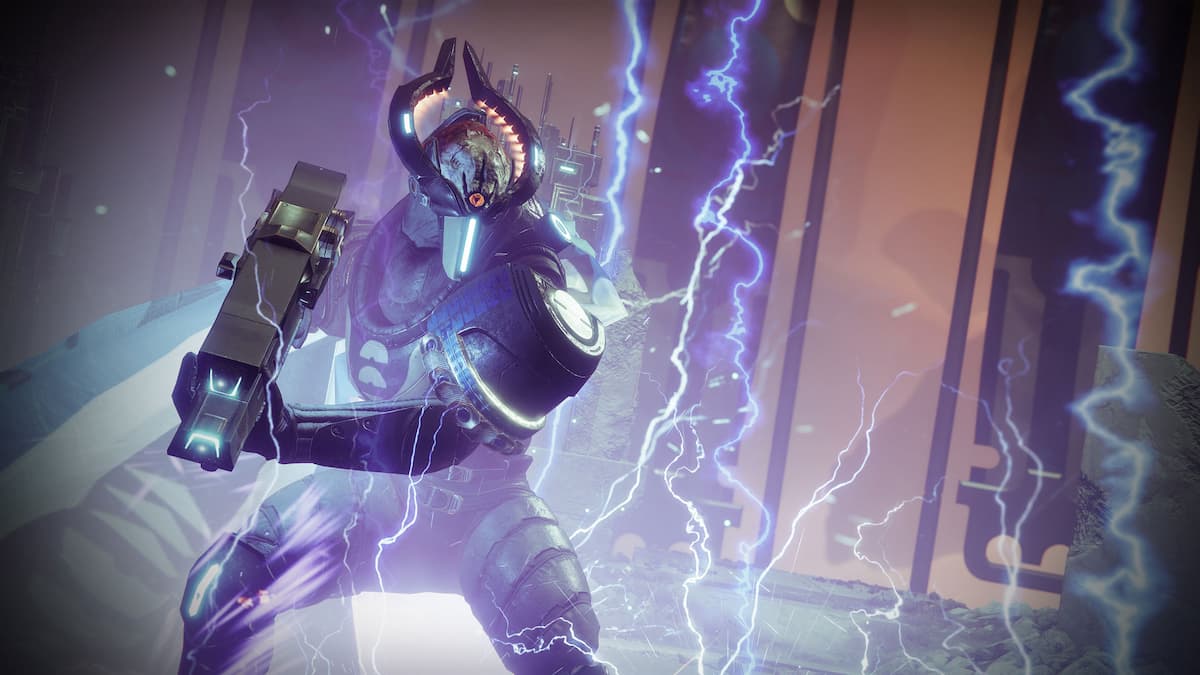 Update: Bungie has confirmed both the season’s name of Season of the Lost and the return of Mara Sov with a tweet. The leaked seems to have forced their hand a little, and we assume they would have preferred to wait until they could properly reveal her return as a surprise later today.

Original Story: While Bungie always tries to play their cards close to their chest when it comes to new season reveals for Destiny 2, the developer appears to have been undone by a leak on the Razer store. Updates Destiny 2 advertisements, which we assume went live too early, have revealed that the next season will be called Season of the Lost.

On top of the season’s name, the artwork also gives prominent placement to Queen Mara Sov, a fan-favorite character who hasn’t really been featured in the main narrative of Destiny 2 for quite some time. Previous seasons have featured the return of her brother, Uldren Sov, the killer of Cayde-6 in his new incarnation of the Crow. As such, players can expect a family reunion if the leak does play out and Mara Sov features heavily in the new season.

Currently, we expect Bungie to reveal full details about the upcoming season later today. With the season going live on August 24, a weekend spent hyping up the return of Mara Sov would certainly be a solid use of the developer’s time.

Mara Sov is the Queen of the Awoken, and during the original Destiny, she spent her time out on the Reef. Since then, she has only been contactable through The Dreaming City, as the curse cycle occasionally allows communication with her. Much of the lore of both Mara and Uldren Sov ties directly into Savathun, the Witch Queen, who will be a major antagonist of the game’s upcoming expansion.

Hopefully, Destiny 2 is setting up for a quality showdown between two Queens, and Mara returns to a place of prominence within Destiny 2’s unfolding story.