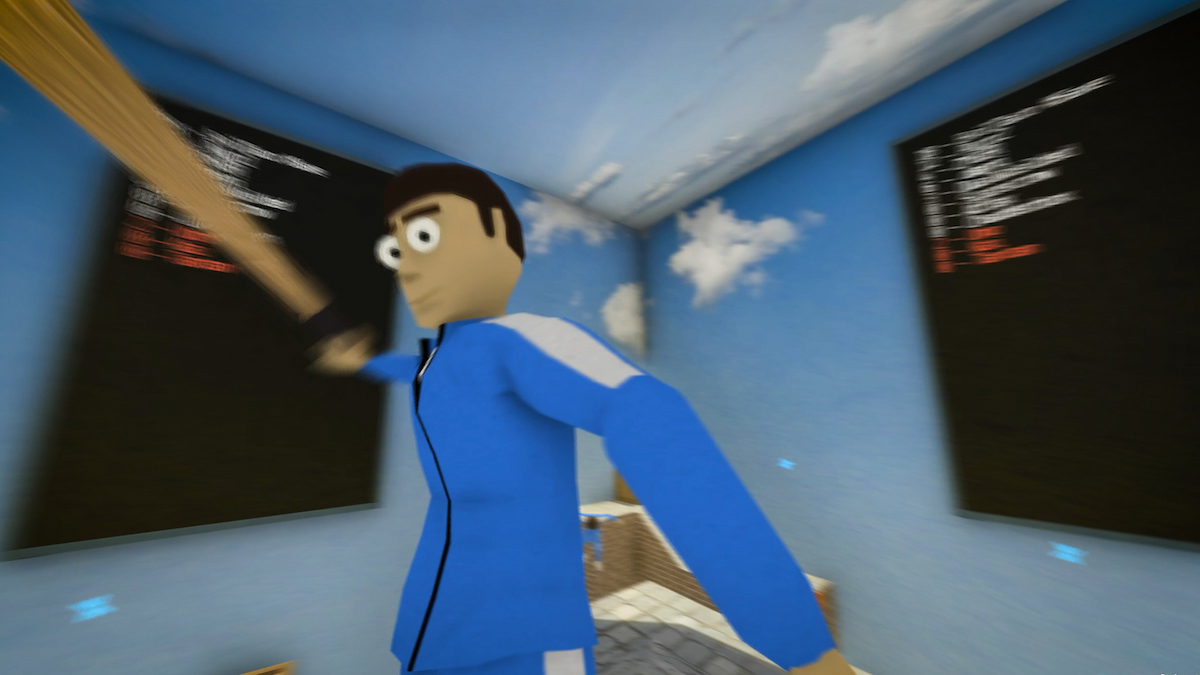 While Crab Game is an obvious fan homage to the wildly popular Squid Game, there are several games that are largely deviant from the ones seen in the show. That said, one of the games that remains true to the show is Lights Out, a game that is less a game and more of a short deathmatch for players to battle it out in the dark. They’re trying to knock as many other players out and make their way closer to the number one spot.

Lights Out is an outlier in Crab Game because there isn’t any premises or rules. You are given a weapon, the lights are shut off, and the rest is up to you. Since Lights Out is less about game-winning strategies and more about fighting and staying alive, you will want to either find your friends or develop a plan to stay alive for the remainder of the game.

There are a couple of winning strategies to know about when taking on Lights Out that will usually lead you to survive the round. First, it’s important to remember that during the Lights Out game, lights will flash every couple of seconds, revealing where opposing players are and giving others a chance to find someone that is hiding from them. To counter this, be sure to move your position if you think you were spotted in the flash.

Related: How to win at Stepping Stones in Crab Game

If you want to participate in the fighting, then expect to find most of the action in the center of the room, where you’ll find lots of players going at it. If you do plan on fighting, make sure you have a friend tag along so you don’t get cornered by several different players. You will most likely take some damage if you are fighting, so keep an eye on your HP tracker on the bottom right of your screen and make your escape into the darkness when the time is right.

For the highest chance of survival, hiding is your best bet. Take advantage of the darkness by finding a good hiding spot in the back corners of the room, in the bunk beds, or even on top of some of the bunk bed towers. Be wary of other players hiding in the same spots, as they might attack you. You can never be too careful, so find a good hiding spot and survive the game with ease.