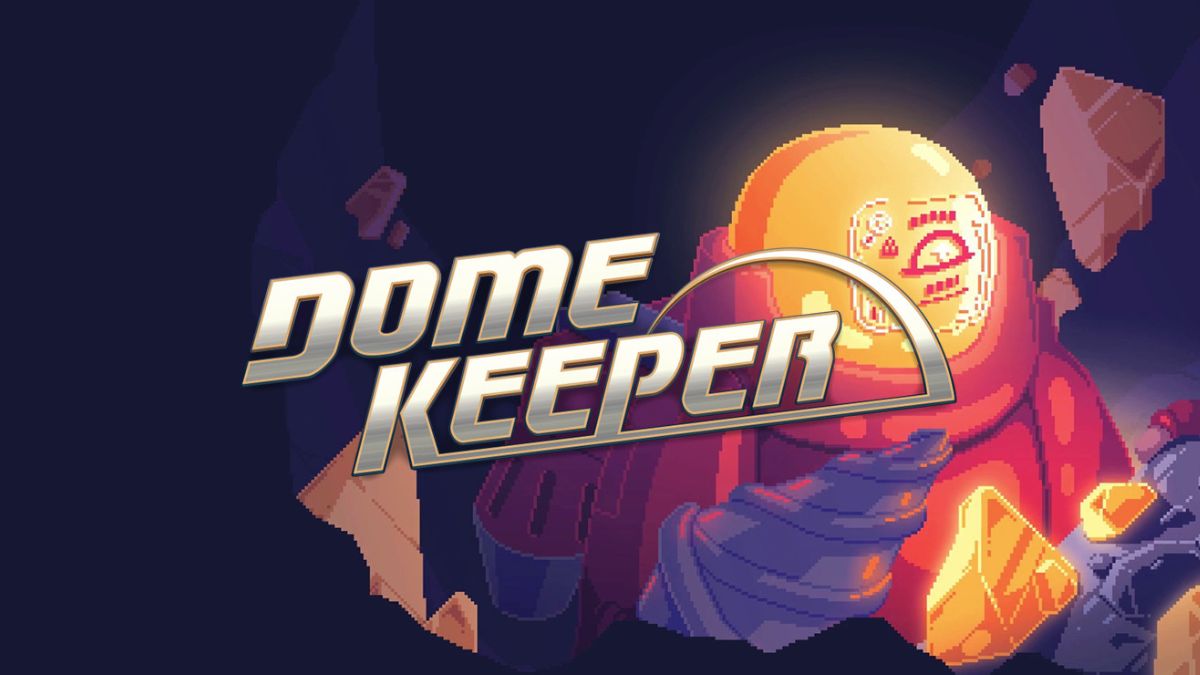 Despite being such a popular indie game right now, Dome Keeper can actually be surprisingly confusing. The concept is simple enough: you are a scientist in a dome, and you must dig down into the earth to find resources and protect yourself. But unless you read the game modes before hopping into your first adventure, you might miss out on exactly what you’re looking for in the first place.

What is the goal of Dome Keeper?

You, the engineer, are sent to an alien planet to find relics. These relics are deep beneath the earth. You are meant to dig down to find resources to protect and repair your dome from the alien monsters until you can find the relic. If you didn’t know that, you might just end up spending hours creating intricate tunnels without getting anywhere.

How and where to find the relic

Overall, there is no one magical way to always find the relic. It will randomly spawn somewhere on your map. However, there are ways to make finding the relic easier. For example, there is a probe gadget that you can equip, which can help you find local resources. It cannot distinguish between a relic and a source of cobalt, though.

Also, the relics come with smaller attached nodules. If you find a nodule, you can follow its wires to help direct you toward the proper relic. On the flip side, if you find the large relic first, make sure to follow the wires to the nodules. They need to be turned on to release the relic’s special item.

Once you find the relic, make sure to activate both nodules. Then, you can pick up the special artifact and take it back to your dome. After that, you fight the next wave of monsters, which will be superpowered. You can try to win the wave on your own, but if they begin to overwhelm you, the relic will activate and save you. Finally, a screen will pop up saying you won your run of Dome Keeper and give you your stats.

The second you have the relic in your dome safe and sound, that’s how you win Dome Keeper.