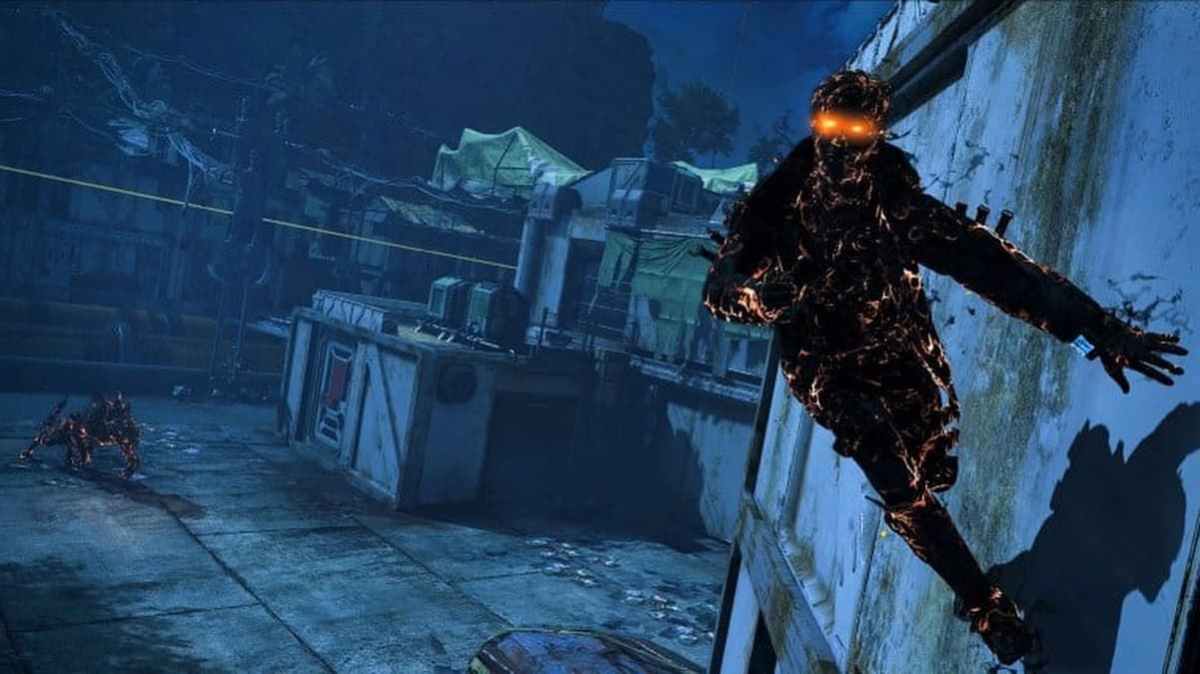 For most, October means Pumpkin Spice Lattes and the reintroduction of sweaters. But for Apex Legends players, this signifies the return of the Fight or Fright event and its terrifying Shadow Royale mode. Though, you shouldn’t cower. There are a handful of ways to succeed in the LTM, whether it be from your Legend of choice or your play style. Here’s what to expect from Shadow Royale and how you can earn victories with ease.

Like in past years, Shadow Royale’s biggest twist to the Battle Royale formula is that fallen players will instantly spawn back as “Shadows.” These are essentially zombies with the power to melee enemies, wall run, and put knocked teammates back onto their feet. Even more daunting, Shadows can also respawn countless times. As great as this sounds for the undead, squads will be completely eliminated once everyone on the team becomes a Shadow. So, whether you’re looking to defeat swarms of Shadows or protect the living, there are a few strategies that make this stressful mode a blast.

The biggest mistake Legends can make in Shadow Royale is dropping a weapon with hundreds of rounds for a higher rarity weapon with no magazines to speak of. Shadows seemingly spawn within just seconds of a match, and as they have limitless lives, you should anticipate them constantly coming back for more action. Luckily, each Shadow only bears 65 health. So, if even you have nothing but a fully loaded Mozambique, your best friend in Shadow Royale should be none other than the ammo in your gun.

If you thought Kings Canyon at night was dark enough, you should prepare yourself for Olympus After Dark. The new Halloween-themed map is lit by only a glowing red moon that hangs from above, meaning snipers and marksman users shouldn’t expect to see a whole lot from a distance. So, rather than investing in long-range equipment, it is best to stick with guns that excel at close-range and rush opponents the moment they are spotted. Chances are, they won’t see your squad’s attack coming, as even the closest of players can go unseen.

Fallen teammates are just as helpful as those alive

Yes, it is heartbreaking when you die and become a Shadow, but that is when it is your time to shine. In most cases, Shadows mostly aspire to gain eliminations, ultimately leaving their Legend friends far behind. You will want to do the complete opposite, as puppy guarding teammates is arguably the best strategy a Shadow can take. For instance, when a squad member is in the heat of battle, one melee swing to their opponent could change the outcome of the fight.

Veteran players are bound to pick Legends that were the most successful the last time the LTM was around. Although it is truthfully a smart move, newer Legends thrive just as well in their Shadow Royale debut. This is most apparent with Newcastle. The Legend’s Mobile Shield and Castle Wall abilities work together to simultaneously defend knocked teammates and block off all incoming enemies. Meanwhile, Vantage’s Passive, Spotter’s Lens, is somehow still able to relay enemy locations and their gear at a distance, despite the pitch-black night setting of Olympus. Even if you cannot see the enemies yourself, this ability certainly gives you a major leg up on the competition.