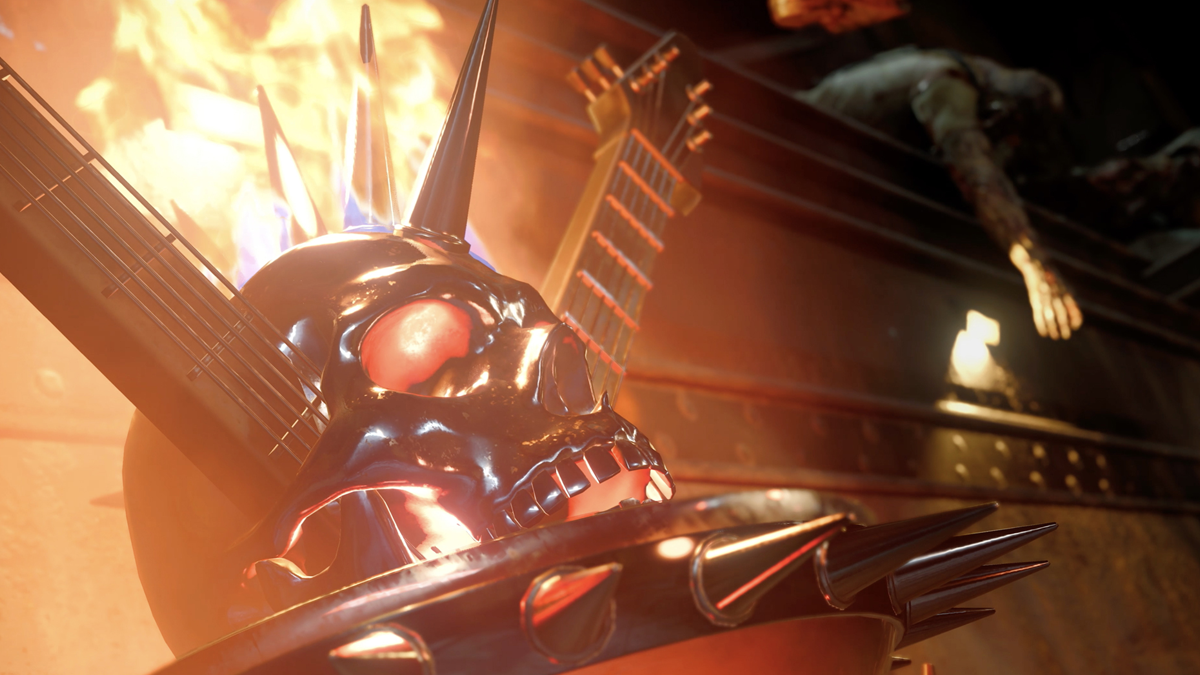 Perks have been around in Zombies ever since Verruckt in World at War, but Call of Duty: Black Ops Cold War is taking perks to a new level. More specifically, you are taking them to a new level by upgrading them yourself. Players will be able to upgrade their perks using collecting Raw Aetherium Crystals, earned by completing in-game milestones and challenges. But how exactly do these upgrades work? The example given by Treyarch in the new Zombies mode blog post gave us a look featuring the newest perk, Elemental Pop.

Elemental Pop gives every bullet a small chance to apply a random base Ammo Mod effect. These are the upgrades that you can apply:

While these upgrades are specific to Elemental Pop, each of the classic perks that we know and love are going to have their own upgrades that will be permanent when you unlock them.

Treyarch has also stated that they will introduce more perks after launch, so there is plenty of room for even stronger modifiers. You will also be able to enhance Field Upgrades, Ammo Mods, and Weapon Classes, so players will be able to reach higher and higher rounds with their newly upgraded perks and abilities.