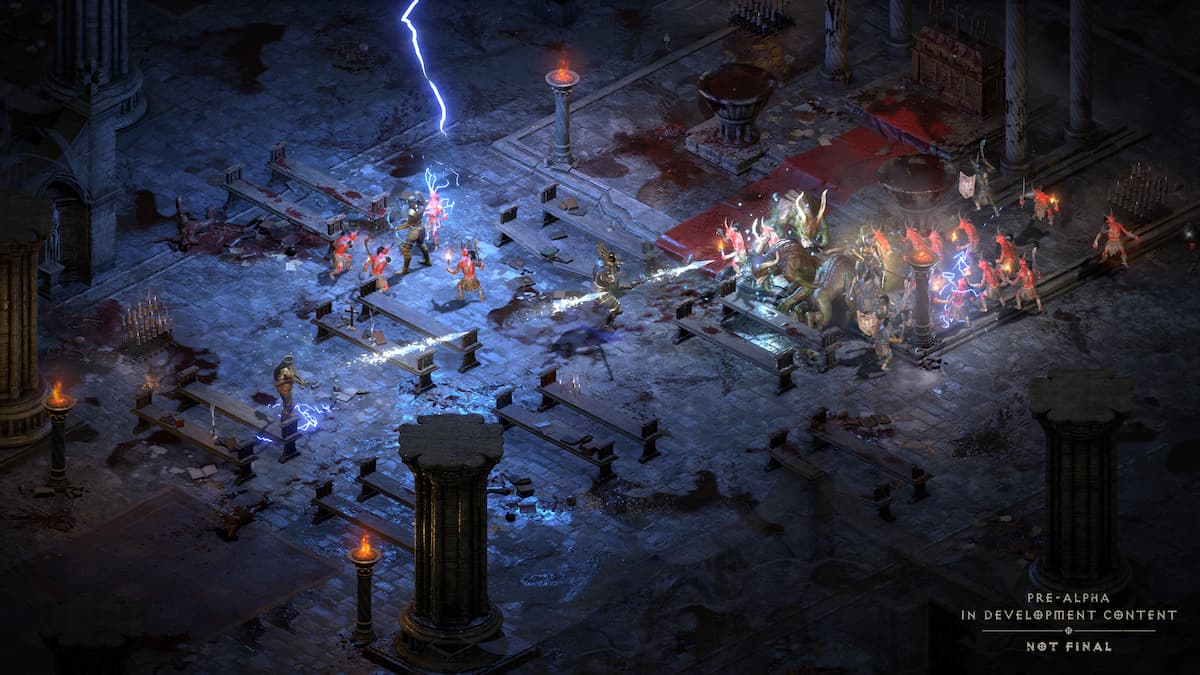 Diablo II is returning in the form of Diablo II: Resurrected. This is not a remake of the original game but a complete remaster. It’s a one-for-one remaster of it, so players should not expect to see anything new for it besides updated support, graphics, and cross-progression ability. Players will be able to hop between their favorite console games and then jump back into the same game on their PC, should they choose.

From how Blizzard explained this feature, that’s exactly how it should work. If you have Diablo II: Resurrected on your Blizzard account, you should be able to hop between your chosen console and then return to your PC. You do have to make sure that the console and PC you want to use has access to your Battle.net account. You’ll also have to connect the two of them, which shouldn’t be a huge issue.

The cross-progression is not merely you transferring your character. You’re bringing all of your quests, progress, skills, and talents for that playthrough. You’ll be able to finish one act of the game on your chosen console, and then hop over to another, or your PC, to continue playing.

Blizzard has also detailed the minimum and recommended specs for Diablo II: Resurrected, but none of it is too extraordinary. They’ve also detailed all of the classes coming to the game. If you’ve played it before, there won’t be anything new or any surprises. But if you’ve only played Diablo III, then you shouldn’t expect all of the classes in that game to transfer over.

The Diablo II: Resurrected remaster is being directed by Vicarious Visions, the team the worked on Tony Hawk’s 1+2, so Resurrected should be in good hands and the way this cross-progression works, it feels like a modern adaption with all of the new bells and whistles.